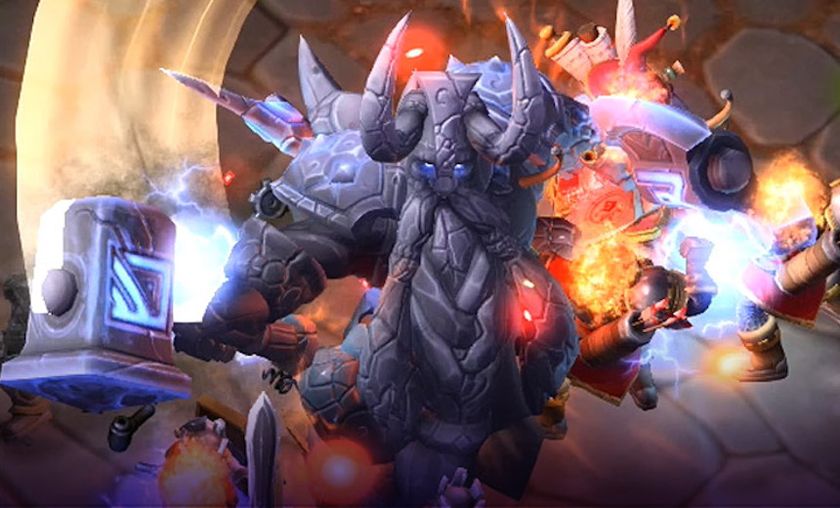 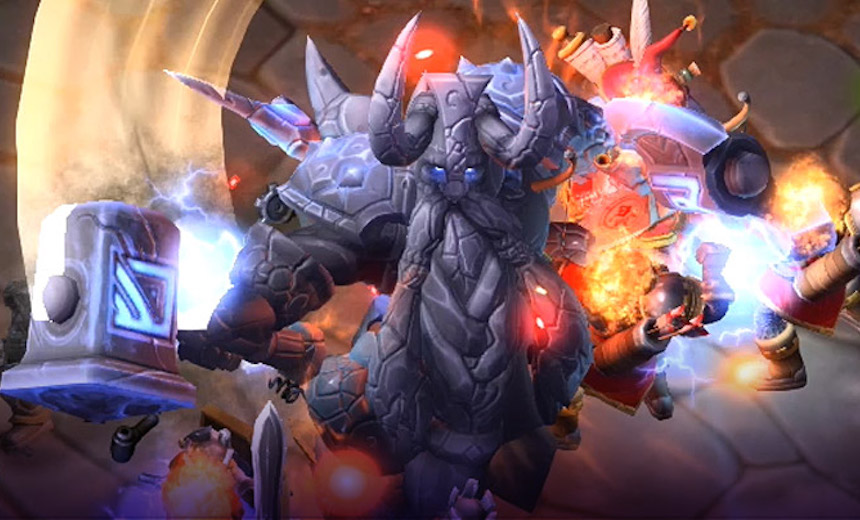 Muradin dominance puts PuszekTeam into losers brackets while Nihilum, SK, and Dignitas are eliminated from the tournament.

PuszekTeam already surprised viewers by defeating Team Liquid (replays available here) in the first round (and doing so with Nova!) so when they were up a game vs Team Alternate Fancy, the hype was real. The relatively unknown team were poised to move on into the semi-finals, but off the back of Blumbi's incredible Muradin (Whom he played every game of the set)  and Devizz's Tyrande Team Alternate Fancy started to mount a comeback.

They punished Puszek hard every time Anub'arak (played by deltabenqterror) was out of position, and Puszek's now signature Nova couldn't withstand the chain stuns. Userek should still be commended for his Nova play however, as it truly demonstrated the potential for her to be played more in competitive enivronments.

If you missed the games they will all be available on Khaldor's youtube channel and replays will be on our heroes.gosucup.com replay database. Enter the Storm Cup #2 continues all this weekend starting at 14:00 CEST. Live stream at twitch.tv/khaldor.