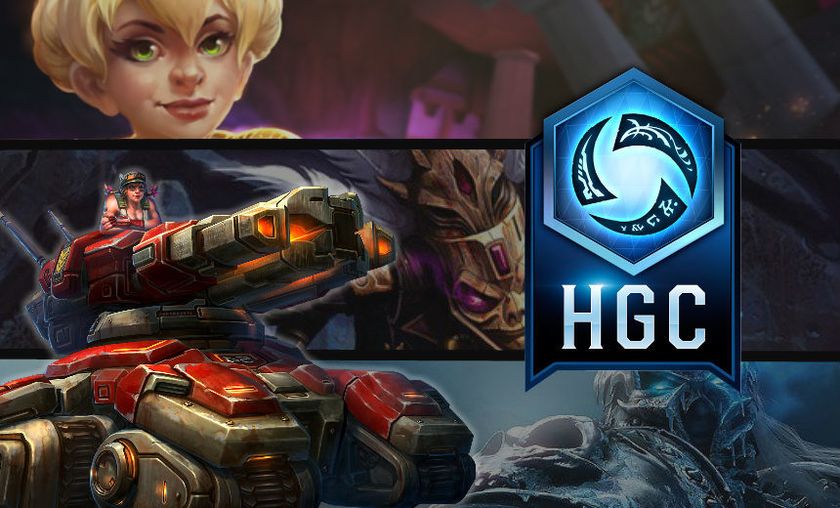 Week three of the HGC turned some heads with hero picks and revealed some big differences between the major regions. Arthas and Nazeebo in 2017?

The armor buff did Arthas well and during week three we have seen more of him than ever thought possible. His usage in last week's games came down to his prowess against physical attackers (countering Illidan in one Korean draft) and his powerful CC against limited mobility casters.

Arthas also proved to synergize well alongside Ragnaros. He set's up for easy Sulfuric Smash hits and also benefits from the increased move speed and AoE damage Ragnaros can buff him with. When not paired with the firelord, Arthas was a strong pick against Ragnaros as well. The more melee Heroes Arthas is facing, the more value he get's from his Frozen Tempest ability and his presence in the front line makes it much harder for Ragnaros to safely deal damage.

Keep in mind that Arthas was never drafted as a solo warrior, so his role as a Bruiser and secondary tank is frozen solid.

SGT. Hammer sieges up in Korea

If there was one hero that the major regions seem to disagree on it has to be SGT. Hammer. She was picked a whopping 11 times during week 3 in each game her impact was felt. When MVP Black and L5 are drafting SGT. Hammer, you simply have to pay attention.

SGT. Hammer is a battleground dependent pick. Curse Hallow, Battlefield of Eternity, Dragone Shire and Infernal Shrines are among her strongest battlegrounds and the Korean teams are well aware of this. Contrary to what you might believe, the SGT. Hammer play in these games did not require a specific team drafting around her. She was drafted alongside solo warrior teams, double warrior teams, and even Quadruple melee compositions leaving Hammer as the only source of ranged DPS.

SGT. Hammer brings free pressure over objectives and lanes. Her siege capability punishes enemy drafts who don't have any poke damage and even in normal tank form, SGT. Hammer is a reliable source of ranged damage. The latest patch won't change any of why SGT. Hammer is powerful and I suspect NA and EU to catch on to her power eventually.

Nazeebo as a late game threat

Played by GG and Team Expert

Nazeebo has changed a lot since his Nexus debut and it's about time players from every region start drafting and counter drafting against him effectively. Now adays, Nazeebo functions as a strong solo laner that scales to incredible heights of single target damage in the late game. If the enemy team does not have a similarly late game scaling hero they won't win the level 20 battle. In what was almost the upset of week 3, Team Expert went 2-3 against Fnatic, with both of their wins coming off the back of Nazeebo.

Fnatic understood the late game prowess of the witch doctor and opted to finish the game early with Tyrael, Greymane and Dehaka compositions in both games. Their goal was to dive on the fragile Nazeebo and never let the game get to level 20 thanks to the early game tankiness and dive potential their team offered.

It didn't work out for them, as Team Expert countered Nazeebo's weak early game with Xul, Ragnaros and Leoric picks. Even though Fnatic won the series, it revealed a potential weakness in their game that others may look to exploit. The lesson is simple: when facing Nazeebo you need to draft a hero just as greedy and late game scaling.

If we look to Korean, the one Nazeebo game by GG was punished by a Tempest SGT. Hammer pick. Hammer is the ideal hero against Nazeebo-- she outranges him and scales just as powerfully in the late game.

Played by B Step, MVP Miracle,Synergy and Fnatic

Say it with me-- I will not pick Auriel against Chromie. Promise me it won't happen. Good? Good.

No Tomorrow had to learn this the hard way vs. B Step and if you remember during week one Fnatic taught Misfits the same lesson. Chromie makes it impossible for Auriel to reliably heal anyone and the lack of Cleanse at 7 essentially guarantees the Auriel team will lose the race to 10.

That being said, I recommend everyone should learn to play a pocket Chromie to punish any early Auriel draft from unsuspecting HL adversaries. Chromie also fairs very well against Malfurion and brings the required burst damage to punish the popular Malfurion's greedy Twilight Dream and non-healing talent strategies. Chromie has never been in a stronger place and if multiple HGC victories don't convince you of that, I don't know what will.

Team Expert had the right idea when they drafted Lt. Morales and Zarya against Chromie. The constant heals and shields seemed like a decent counter, but it ultimately still became a sandy massacre with Fnatic's Chromie looking unstoppable. Teams should instead look to Muradin.

His tankiness, passive regeneration and Dwarf Toss all leave him in favorable situations against a lot of what Chromie can do. As a matter of fact, well-placed Storm Bold can negate the entirety of Temporal Loop combo, so don't be afraid to get aggressive!

Is SGT. Hammer just a phase or the dawn of a new meta? 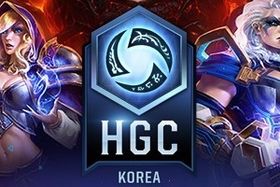