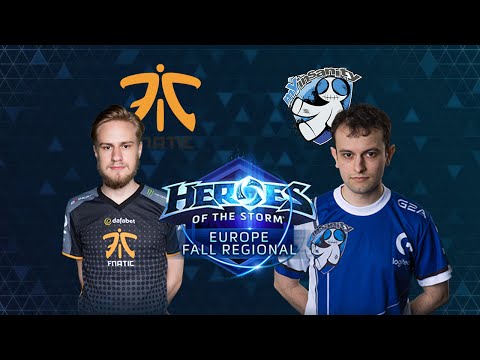 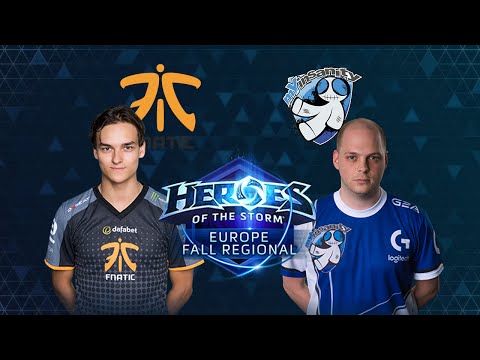 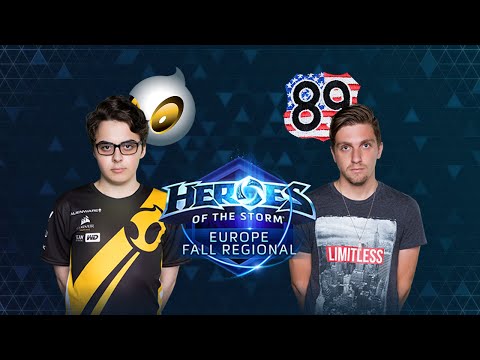 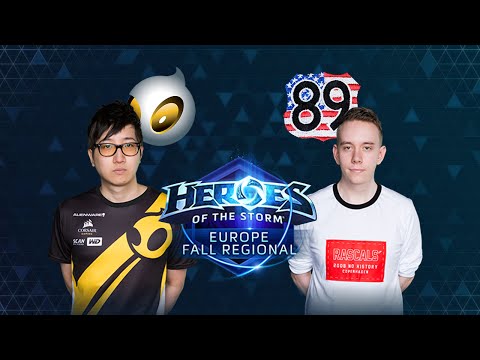 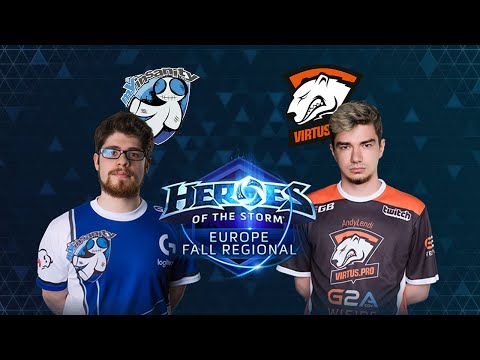 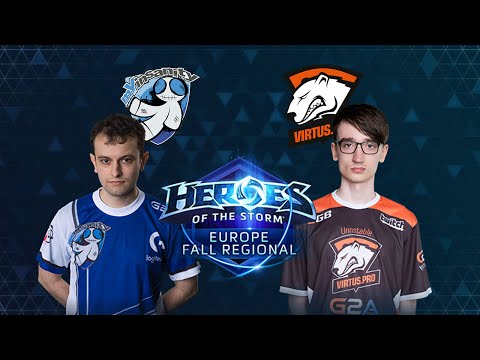 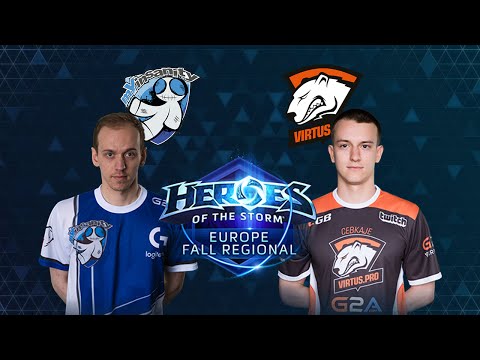 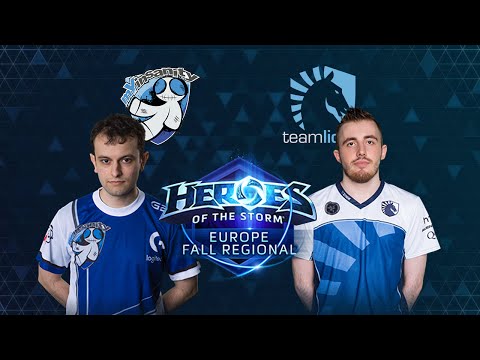 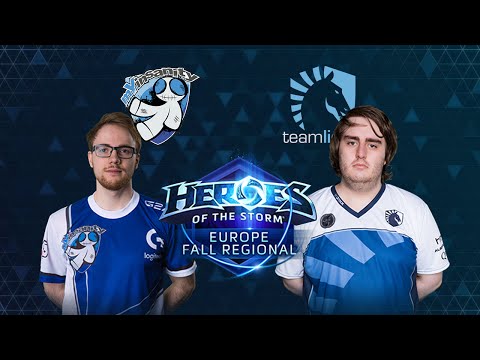 The first qualifier for the DreamHack Valencia Fall Regional happened on Saturday, and after some surprising upsets the first two teams have made it out.