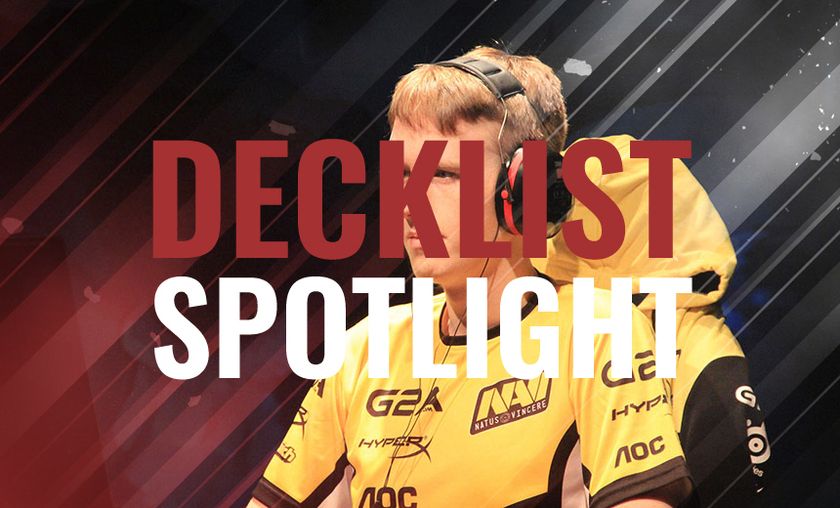 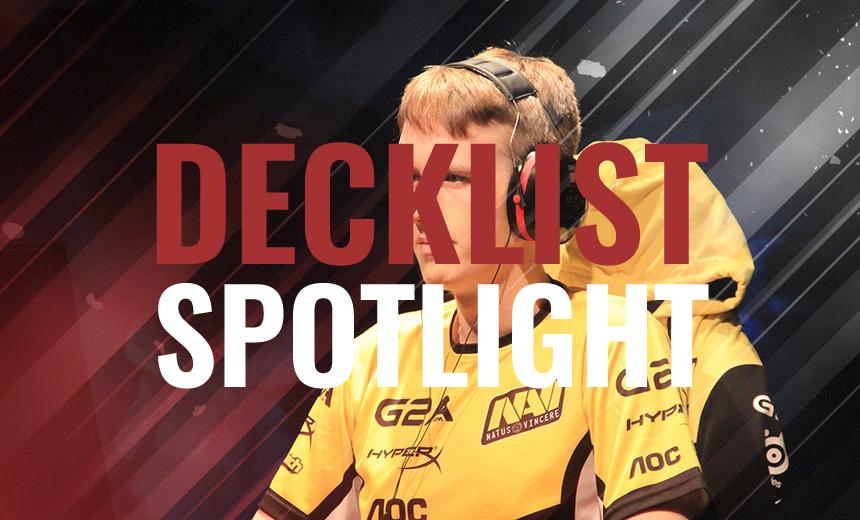 The original ladder god is back.

There’s never been anyone better at making the ladder look easy than Sebastian “Xixo” Bentert. The German first became known as the fastest player to hit legend at the start of each season and his ladder performance culminated in 2015 when he held three simultaneous #1 legend spots.

Since then, Xixo has transitioned to more tournament play and was even awarded the 2016 Player of the Year GosuAward, but that doesn’t mean he left the ladder behind. Just now, in fact, the former CLG player tweeted his #1 EU legend rank, achieved with a trio of fashionable Un’Goro decks.

Quest Rogue and Quest Warrior are common sights these days, but Druid as a class is only now getting popular on the ladder. The Global Games league has seen its fair share of Aggro Druids, to which Xixo has added the so-called “water package”, the combination of [card]bluegill warrior[/card], [card]murloc warleader[/card] and [card]finja, the flying star[/card]. Xixo even runs a pair of [card]hungry crab[/card]s both to counter the modern Murloc Paladins and potential to eat his own Murlocs to create a 1-mana 3/4 body.

We have Xixo’s decklists available below. For more, make sure to bookmark our deck library, updated daily.

Does Druid have a future as Tier 1 deck?