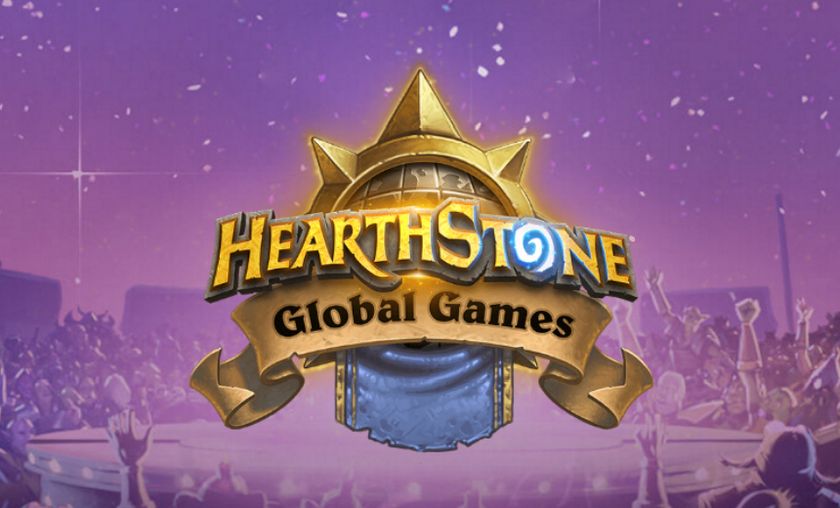 In a news update the Hearthstone team calls upon enthusiasts worldwide to decide who gets to play on the big stage.

After Blizzard pre-selected a handful of players per country, it is now up to the citizens to decide who will represent their nation. Players from fourty-seven countries (China is having its votes separately) are displayed with a quote that should convince voters to select them, hoping they make it to the top three. That top three will play in the Global Games alongside their country's 'anchor' player, which is the player who collected the largest amount of HCT points between November and the end of January.

To help players find their way to the voting page, a pack of Whispers of the Old Gods will be rewarded to those who voted. The voting closes at March 14 00:00 PST, so be sure to select the player you want to represent your country!

The Hearthstone Global Games use the following format:

Have you voted yet?