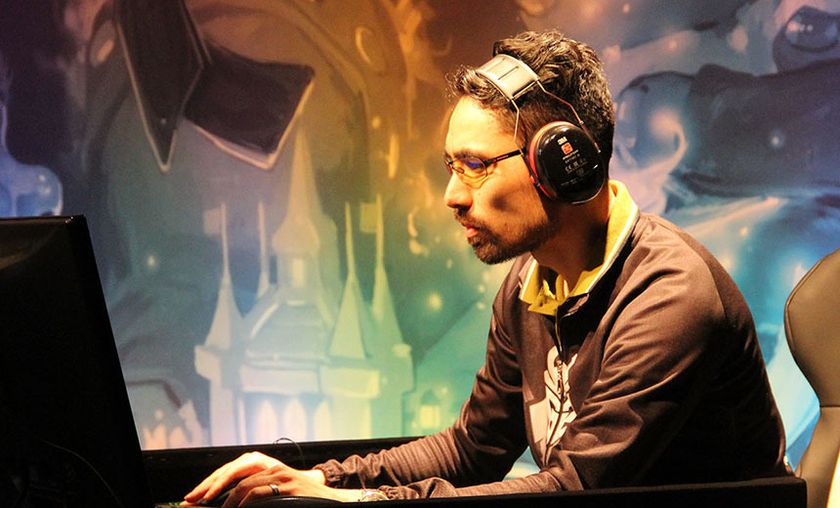 Five questions with Lifecoach: "The direction Hearthstone is headed contradicts what the pros want" 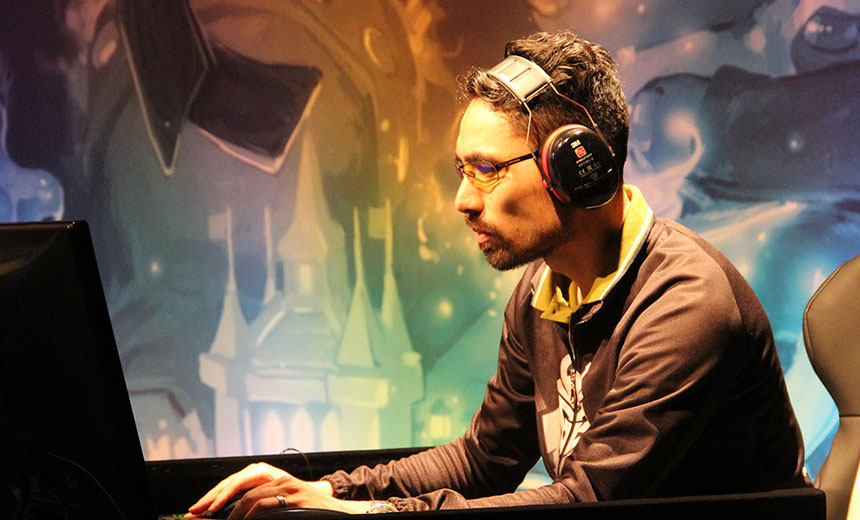 Adrian “Lifecoach” Koy has been a permanent fixture in Hearthstone since the earliest days. Credited for coming up with the original Sunshine Midrange Hunter, Lifecoach has devoted himself to perfectionism in deckbuilding.

In early 2015, Lifecoach found his stride, becoming the best player in the world for the first quarter of the year, hitting an unstoppable tempo in tournaments by commanding his dreaded Handlocks and Combo Druids. He has since won three major LAN titles, represented Europe in the 2015 World Championship and has acted as the guiding father figure in Hearthstone’s most accomplished team to date: G2 Esports.

Beloved by the large community, Lifecoach’s recent vlog left fans aghast, as the champion announced he’s giving up competitive Hearthstone after a fruitful career of eight tournament golds and more than $130,000 in winnings.

In our latest “Five questions with” episode, I caught up with the marquee player to see just how inevitable his departure from Hearthstone might be and clinching for the hope that the scene doesn’t lose one of its pillars.

You’re giving up on ladder and HCT and venturing forward to explore more competitive games like GWENT. How serious is your determination and isn’t the new expansion announcement not even a little be tempting to draw you back into Hearthstone?

From my perspective, things have been continuously getting worse for roughly the past two years. It is my understanding that the direction the game is headed is somewhat contradictory to what the competitive scene would like to see, for example simplifying the game as much as possible to make it accessible to a lot of new players. This is not bad itself, but not if it comes at the cost of getting rid of complex cards.

Another point to make would be the decks and their win percentages. In an ideal world—at least from my point of view—there should be decks which require very low or low amount of skill to cater to newer or weaker players or just for the fans of fast/easy games. And then decks which require a lot of skill.

"Blizzard are doing a great job to create an awesome game for hobbyists which is very nice, but it’s not for me."

Now, that’s also the case at the moment, but it should be that the low skill decks beat high skill decks if the latter are played poorly and vice versa. That is unfortunately not the case, nor do Blizzard seem to plan to do anything about that. It even seems they are going the opposite of the direction I mentioned. Whenever there has been some skill-heavy deck which could dominate if played very well it got nerfed.

In short, I think Blizzard are doing a great job to create an awesome game for hobbyists which is very nice, but it’s not for me. I seek challenge and at the moment the skill cap in Hearthstone is incredibly low and it’s not even rewarding, given that at the top you can perhaps squeeze another 2-5% here and there.

But if games end at turns 5-7, it’s hard to get an edge, given that the game is already as simple as it is.

Do you think there is a golden middle to be found, where Hearthstone keeps its gameplay identity but the way the esports circuit is built is more accommodating to competitive players?

If pro players are being forced into easy decks because those outperform the difficult ones even if the difficult are being piloted very well it makes for a bad state. We’ve had good metagame states before, but whenever those strong, high-skill decks emerged they tended to be nerfed.

Of all metagame states in Hearthstone, which was the one that was the most welcoming to pro players then? Where could you really set yourself apart if you were good enough?

Whenever a high-skill deck could be played, e.g. the Miracle meta, the Patron meta, the days of Handlock with Molten Giant and even Combo Druid. There was also an OTK Warrior with Warsong Commander around at some point. It wasn’t even strong yet still nerfed.

"If pro players are being forced into easy decks because those outperform the difficult ones even if the difficult are being piloted very well it makes for a bad state."

You're focusing on GWENT now. Why GWENT exactly instead of some of the other CCGs that are on the market currently? Eternal, Duelyst, TES: Legends all seem to have potential and are very tailored to the competitive experience.

That’s true, but a game should also appeal to the masses, which GWENT has the ability to. In my opinion, it’s not the one or the other. It’s very possible to have a game with an incredible high skill cap and reward which is at the same time appealing to the masses. Take chess for example and think how popular it could be made with the ability of modern changes, and the game has never added new content ever.

RELATED: Beyond Hearthstone with the complexity of GWENT and Eternal

There’s still a lot of money behind Hearthstone both as a game an esport that other titles currently lack. Is there a realistic future where these other CCGs become serious opponents of the Activision/Blizzard giant?

That’s why I chose GWENT. I don’t think you need a billion dollar company to promote the games. You need enough capital to promote the game into reaching a critical mass and show that is has potential. Then, if it is a great game, it will pick up pace.

I don’t know what that capital is but probably in the lower million dollars area, which Project Red can provide, while the other titles you mentioned cannot.

Putting that aside, anybody who played Witcher 3 already knows that the company behind it is definitely able to become a serious opponent or alternative to Blizzard games. Blizzard is a great company but CD Project definitely know what they are doing and are very good at it.

Can another CCG become as popular as Hearthstone?