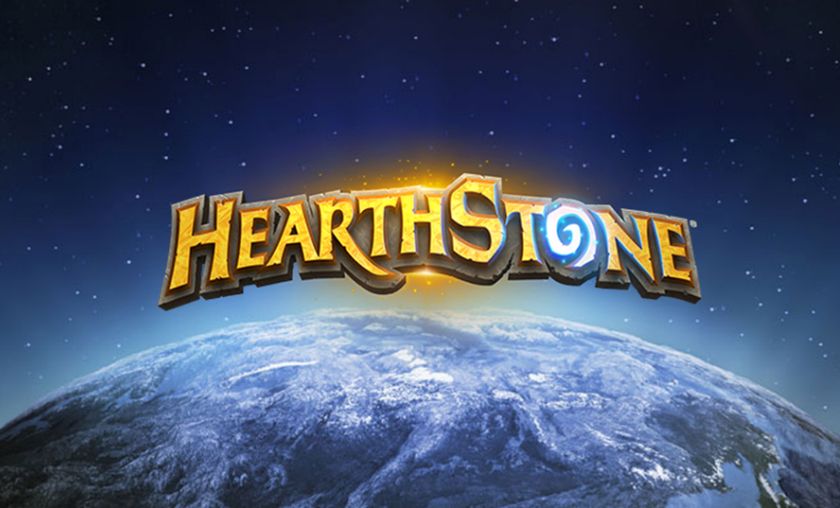 Hearthstone's Global Games are coming and they are action-packed 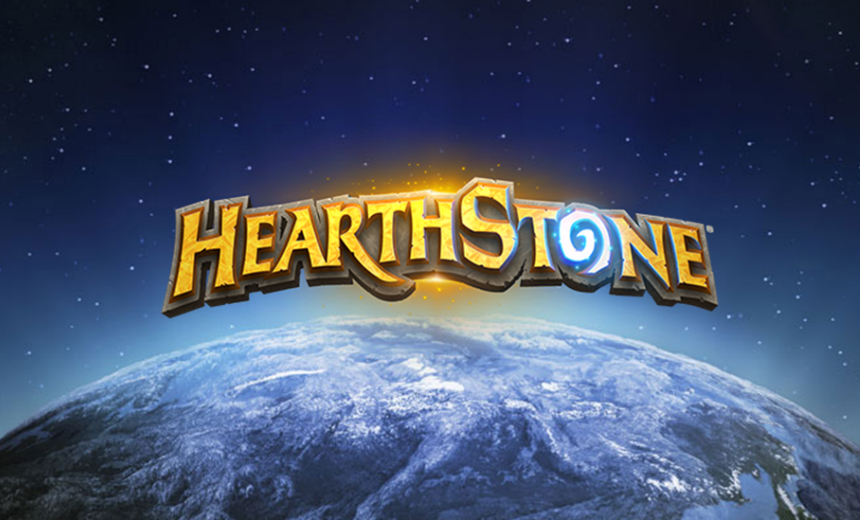 Now that the Winter Season has ended, Blizzard is preparing for the first edition of Hearthstone's equivalent to the Olympics.

Similarly to the Olympics, players will play for their respective countries. Each eligible country sends four players to compete, of which one is the countries highest point-earner during a certain period, while the other three players are voted for by the community. The electable players are selected based on their currently acquired competitive points, previous competitive results and their position in the community (beware, bm-ing ropers). It reminisces of the Overwatch World Cup last year, in which a similar qualification process was used.

The tournament uses three phases before resulting in the Grand Finals, and is structured as follows:

A total of 48 countries will be represented, and none of those will go home empty-handed. With a $300,000 prize pool and a dose of publicity, an appearance in the HGG is most certainly valuable to a lot of cardslingers from all over the world.

What are you looking forward to?