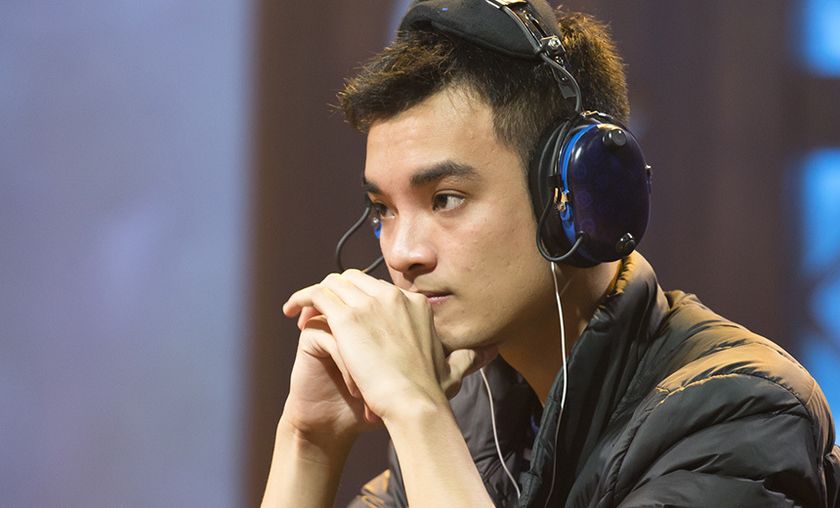 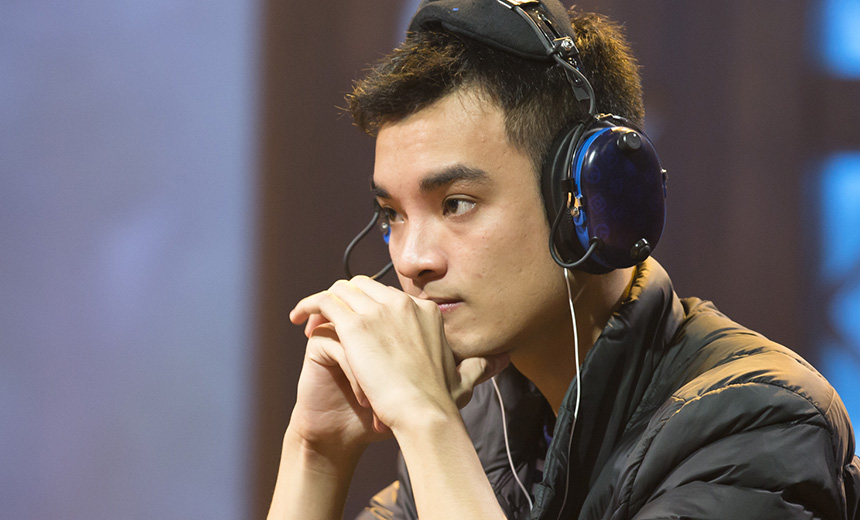 Hailed as one of the brightest young talents in the Chinese Hearthstone scene, OmegaZero added another LAN title to his name. After winning a Gold Series open and the HCT Fall Championship back-to-back in 2016, the multi-time legend #1 finisher topped the Gold Series Winter championship today, going through the winners’ bracket of China’s premier tournament.

The Gold Series grand finals came as OmegaZero’s redemption for a disappointing performance at the 2016 World Championship. The young star finished third in his group behind Edwin “HotMEOWTH” Cook and eventual world champion Pavel “Pavel” Beltukov, who reverse-swept him in the group’s decider. OmegaZero’s return to the major stage this weekend, however, saw him defeat fellow Blizzcon finalists Yuxiang “Breath” Chen and Zhuo “Hamster” Wang before beating underdog “XHope” twice in a row for the gold.

Both OmegaZero and XHope, together with CN vs. EU champion Bohan “Lovelychook” Zhang and newcomer “Lvge” will represent China at the first HCT Championship for the year, which is slated to take place on March 23-26 in the Bahamas, according to recent unconfirmed reports. The same four will join Jason “JasonZhou” Zhou in the third CN vs. NA Challenge, coming to streams next weekend.

While the other 12 names to play at HCT Winter Championship are yet to be decided through the EU, AM and APAC regional championships, NA’s line-up for the aforementioned CN vs. NA has already been decided. The decklists of China's top four are also available for your viewing.

What are China's chances against the NA line-up?

A $150,000 Hearthstone team league is coming in January