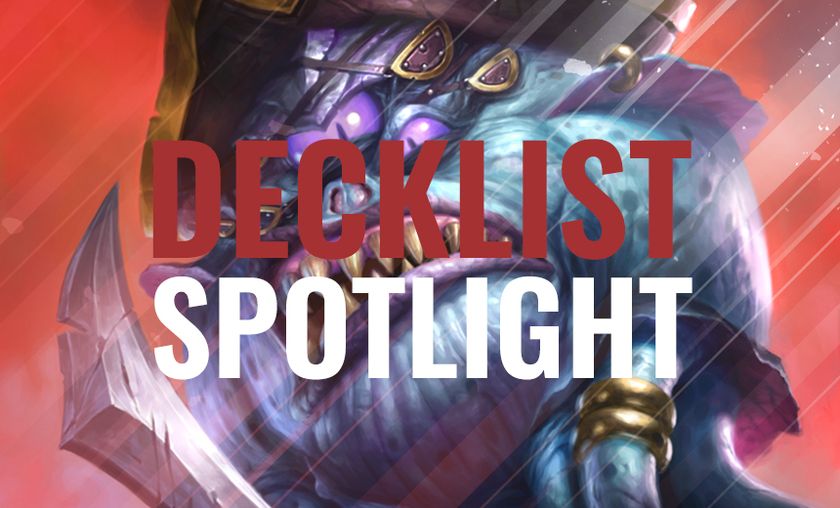 Patches the Pirate is getting more oppressive by the day.

Not two weeks into Gadgetzan, you start figuring out why [card]patches the pirate[/card]’s release has been postponed for such a long time. The little 1/1 not only is annoying as hell but puts decent enough pressure early game, doesn’t have to be mulligan’d for and thins out your deck so you can draw better cards on next turns.

Queuing on ladder these days has thus resulted in playing against a lot of Pirate Warriors, Pirate Paladins, Pirate Shaman… you get the idea. In the decklist linked above, Chinese player Rufeng presents a Rogue version of the pirate theme. His Pirate Rogue reportedly went 27-1 before it hit #1 on Asia Legend.

This deck marks the return of the long-forgotten [card]defias ringleader[/card], once a key card for Tempo Rogues but one that lost favor after the nerf to its token. Other than that, the deck curves very low, mostly playing 1-3 mana minions, with a single [card]dread corsair[/card] and [card]leeroy Jenkins[/card] representing the “expensive” minions.

For more top Gadgetzan decks from pros and streamers, check out our deck library.

Is Patches the new card to beat?