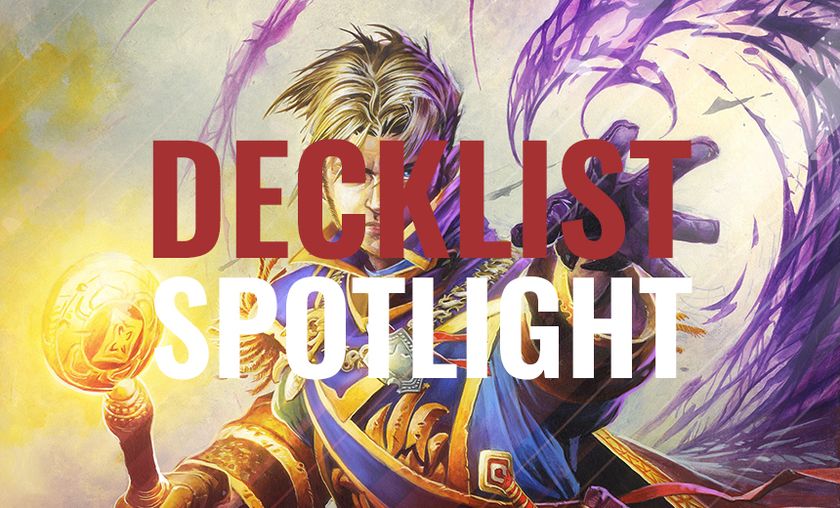 Looking for good Priest decks to try? Here are the best of last week 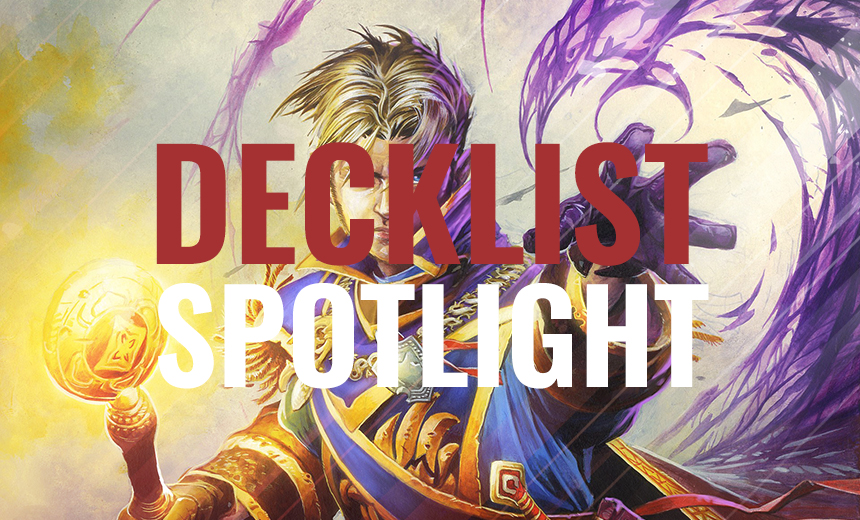 Fans often joke that Hearthstone has only eight classes, but the last few days have given us a handful of Priest decks to try.

To say Priest is in a bad state at the moment would be an understatement. The class is possibly in its worst condition after the loss of [card]lightbomb[/card] and even the very good [card]priest of the feast[/card] and [card]onyx bishop[/card] couldn’t reinvigorate Anduin. Competitive players avoid it like the plague when prepping for tournaments but recent events have made it so that Priest gets its fifteen minutes in the spotlight.

The event in question is, of course, the Celestial Invitational, where a Bo17 Last Hero Standing format forces players to use all nine classes in a single match-up, so Priest has to be played at least once. A couple of competitors went for the obvious choice, Dragon Priest: A deck which avoids much of the multi-card combos that are characteristic of the control builds. Instead, it wants to play minions and win through trades and board advantage.

Others decided that this is not how Priest is supposed to be played and opted for the so-called OTK build, a deck that relies on constant card cycling until it finds the exact combination of [card]embrace the shadow[/card], [card]mind blast[/card], [card]flash heal[/card] and [card]prophet velen[/card] to kill enemies on the spot. The deck was used by Xixo and ZhangBo and works great against slower decks.

The third most common archetype is the N’Zoth build. The N’Zoth Priest is a control style of deck, which combines a basket of removals with value deathrattle minions like [card]shifting shade[/card], [card]sylvanas windrunner[/card], [card]cairne bloodhoof[/card] and whatever it can get from [card]museum curator[/card], which can then be brought back to life with the effect of the old god. The curious thing here is that N’Zoth Priest was chosen by Hamster, one of the 16 players competing at the World Championship, and he was in no way forced to do so by tournament’s rules.

Maybe he knows something about the meta that we don’t?

Would you consider playing priest on ladder?