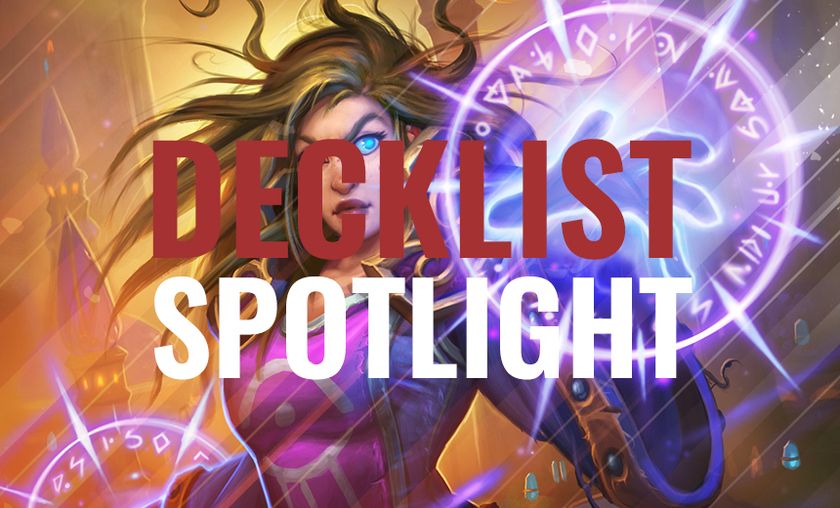 Infuriate your enemies by playing 30-minute matches with this extra slow and controlling Warrior deck by Purple.

While Purple has been off the radar since he won the 2015 Americas Championship, he has by no means abandoned Hearthstone. His latest creation feature here is a deck that’s got a lot of love the past couple of days, as it features a playstyle somewhat forgotten: The fatigue war.

Warrior is possibly the perfect class to play this style in the current meta, with [card]justicar trueheart[/card] giving it enormous armor gain and the removal options being more opulent than ever. Unlike traditional control Warriors, this list runs no real threats (forget about [card]grommash hellscream[/card] or [card]sylvanas windrunner[/card]) and instead aims to run its opponent out of threats and then out of cards.

If you aren’t in any rush to climb the ladder and can’t afford the Wallet N’Zoth Warriors, give this a try. It will take you some time but it will get you there. Find more ladder and tournament decks from Hearthstone's best players here.

Would you play a fatigue deck on ladder?