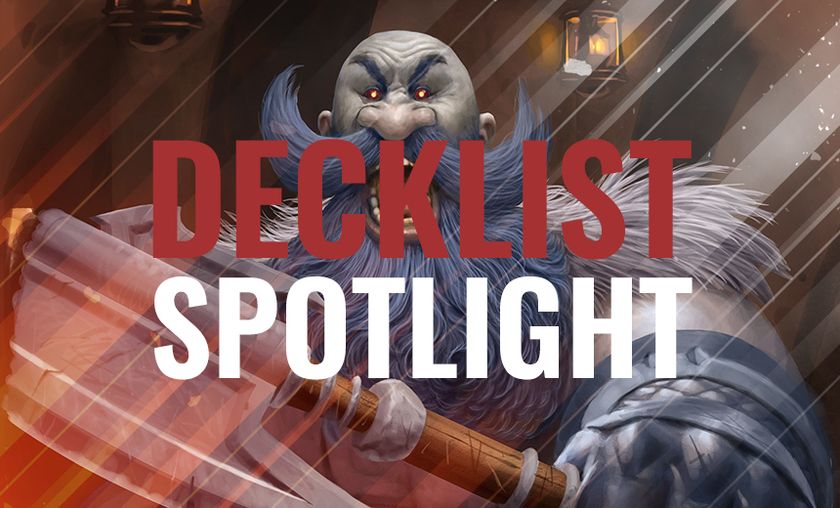 [card]Grim Patron[/card] is supposed to be all about Warrior builds, right? Not if you're Firebat and feeling adventurous.

Patron Warrior was once the best deck in the game. After the nerf of [card]Warsong Commander[/card] it lost much of its original strength but continued to be a viable list, especially in tournament metagame. Despite the strength of its namesake [card]Grim Patron[/card] however, no other class really tried to make a Patron deck outside Garrosh's dominion. Why? No reliable activators for the card.

As with every good deck, a big Patron board is not the only win condition. There's [card]Malygos[/card] and [card]Yogg-Saron, Hope's End[/card] at the end of the curve, giving you an out if the Patrons don't finish the game.

Check out Firebat playing the deck below, and hop to our deck archives for more solid metagame builds.

Is this deck going to make it to the tournament meta?