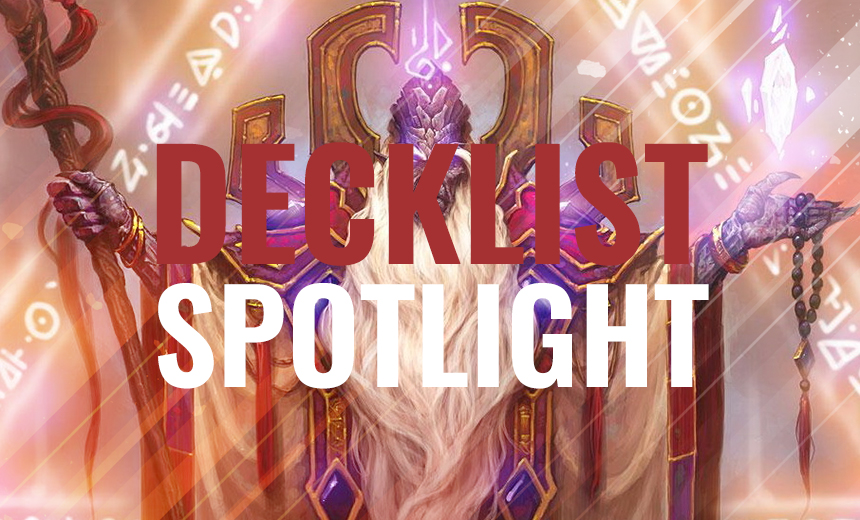 The StarLadder World Division is approaching its end with only the Last Chance bracket remaining to be played. Here's what the best players in the world relied on in the tournament.

The data below is collected from the decks of fifteen players. As the tournament started early May, it’s a cool glimpse one month into the past and a portrayal of what the chosen competitors perceived to be the strongest at that time. Obviously, the sample size is much smaller compared to a tournament of the HCT Preliminaries scale, but it’s worthwhile exploring its metagame nonetheless.

It’s worth noting that all nine classes were represented in the tournament, which should be good news for Priest considering its current reputation of the worst class in the game. The two players who dared choose the class were JAB and, of course, Kolento, playing standard N’Zoth Control and [card]Prophet Velen[/card] OTK, respectively.

Besides that, these are the major trends and storylines from the tournament: 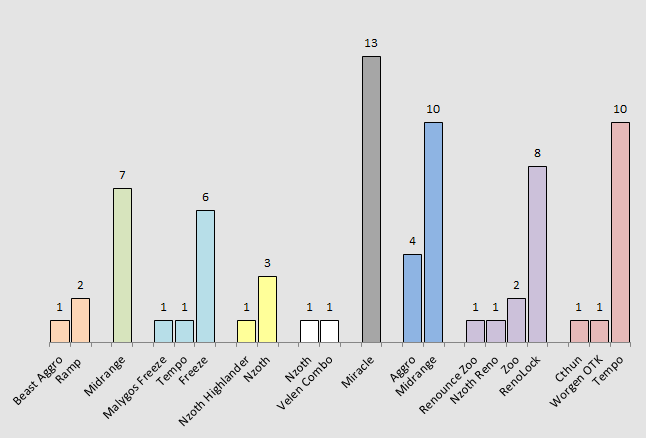 All of the decklists are available below.