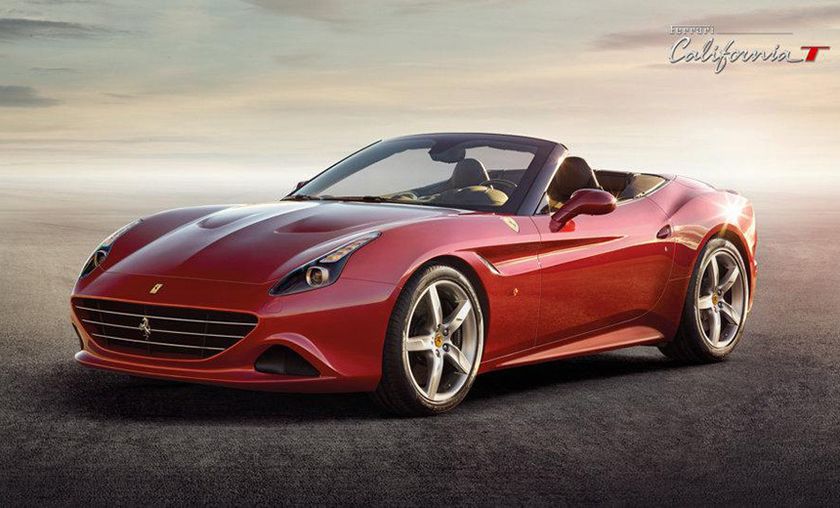 China finally beats the west, Lovelychook gets a Ferrari for doing so 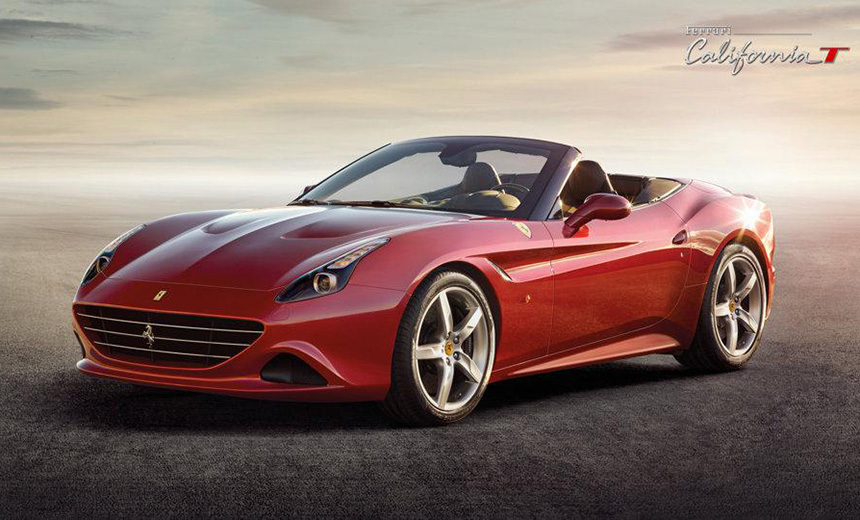 It’s the first versus invitational that China has won on local soil.

Many Hearthstone viewers will not remember how the whole China versus the west rivalry started. The first such clash happened in the distant 2013 when the North American team of ReD, idipinyourink, Proteinninja and Puffin pulled off a close 4-3 win against Team China to win a total of $3,200.

Since then, China has been trying its best to prove itself and take revenge, in versus challenges that grew bigger every time. In April 2014, a total of $11,000 was put on the line for the first ever CN vs EU and this one wasn’t even close. The combined powers of Rdu, Beherit, Lifecoach and Savjz swept Team China clean. The score was 2-0 now.

In 2015, NetEase – the Hearthstone distributor on Chinese soil – severely upped the ante. On top of the default $60,000 prize pool, their CEO promised a Ferrari to the Chinese player who defeats everyone for the grand championship. Once again, the title escaped China and Kolento and Hawkeye split the lion’s share of the prize pool as the Ukrainian juggernaut ruled supreme. Held four months after that, CN vs NA Season 2 also went to the westerners with a round score of 2-1 as Dog, Firebat, Tarei, Deathstarv3 and Vlps banked $16,000 each for defeating the eastern team.

Meanwhile, China was not without competitive success and the country took both CN vs KR challenges and won a couple of international majors, including DreamHack Summer 2015 and StarLeague Season 1, but it still lacked that cherished versus victory over either Europe or NA. The Ferrari remained unclaimed. Until this weekend.

On paper, it was going to be the hardest tournament for China yet. NetEase had extended invitations to arguably the best players on the continent, including reigning CN vs EU champion Kolento, 2015 player of the year ThijsNL, GosuRankings top 3 player SuperJJ, reigning European champion Naiman, current world champion Ostkaka and more. As SuperJJ and Ostkaka destroyed day one, hopes looked bleak for China.

But the host country persisted and made for a tied representation in the quarter finals. Their joy was short-lived, however, as by the second day of playoffs, only Lovelychook of team Newbee remained standing for China up against SuperJJ, Kolento and Ostkaka.

Despite unfavorable odds, however, the inaugural Gold Series champion fought for the pride of his home country – and won. He destroyed SuperJJ’s Hunter and Warlock for a 3-0 in the semi-finals and denied Kolento’s Paladin / Miracle / Hunter line-up and his hopes for a repeat championship in a five-game grand finals. Adding a $162,000 worth of a Ferrari on top of the $22,400 cash prize, Lovelychook has become the world's highest winning Hearthstone player.

Do you think this win is a turning point in Chinese Hearthstone?

Reynad: "I will always prioritize content creators and people that work their ass off day-to-day"

We ask you: Who has the best chance of winning the HCT Europe Spring Championship