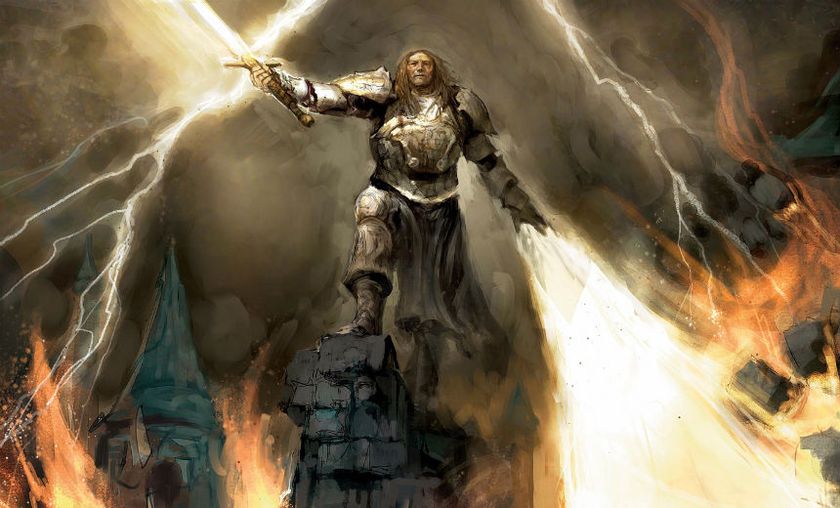 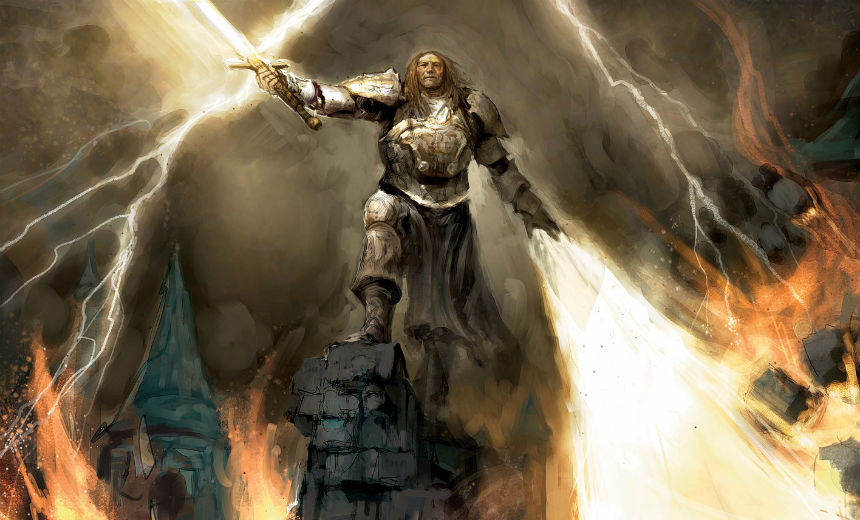 What has Paladin got to offer in the new meta?

There have been various forms of Paladin decks in the past, but in the recent expansion the Paladin has been put under pressure by others testing the diversity and control of the class when implementing these new options the expansion has brought to us. It may come to a surprise to some that the new Control Paladin that has risen from this tentacle-infested meta allows for a [card]N'Zoth, the Corruptor[/card] playstyle, which we have seen from other classes in recent times. This surely demonstrates the sheer power and strength that this new expansion has brought to Hearthstone.

Some of the variations of Control Paladin we have seen include:

Looking into these decks in more detail, it is interesting to acknowledge the small variations that the three different players have incorporated into their selections.

In all of these formations of Control Paladin we can see some patterns which are more common themes. Examples of these include the [card]Wild Pyromancer[/card] and [card]Equality[/card] combo, along with [card]Consecration[/card]. These are clearly needed for the class to maintain board control, and will be mandatory for the class to maintain this power it possesses. We also see very similar high-cost minions being used which combine with the deathrattle theme effectively.

This includes [card]Corrupted Healbot[/card], [card]Cairne Bloodhoof[/card], [card]Sylvanas Windrunner[/card], [card]Tirion Fordring[/card] and of course, [card]N'Zoth, the Corruptor[/card] itself. As an added bonus we see play to the new Paladin card [card]Ragnaros, Lightlord[/card] which has proven its incredible ability to help Paladin’s improve their durability in the late game. On the other hand, the players have shown there are many other cards that match up to the standards for Paladin, and many of these have been put into question of their power and effectiveness for the class.

Here we have Prelude’s version of this deck. When comparing this to the others, it is clear that the three players have different views on the best playstyle for this form of deck.

However, in Kolento’s variation of this decklist we instead see two [card]Acolyte of Pain[/card]’s, an extra [card]Twilight Summoner[/card] and a single [card]Harvest Golem[/card]. This gives the deck slightly more card draw, but lack the degree of control that Prelude’s deck provides.

These differences across all decklists are both marginal and important, as all variations offer a huge amount of strength and control. In terms of playstyle of this deck, it is relatively very simple. Most often the best turns will involve playing out the mana curve as efficiently as possible. Combining this with your two board clears [card]Consecration[/card] and [card]Equality[/card] you will be able to maintain the early game well, with large board presence.

Use this early game advantage with help from the larger minions to fill out your curve and eventually this should completely destroy your opposition. Throughout this, targets for [card]N'Zoth, the Corruptor[/card] will be created to enable your turn 10 game decider if it is needed. There is also a large amount of restoration in the deck from [card]Ragnaros, Lightlord[/card], [card]Lay on Hands[/card] and [card]Forbidden Healing[/card] which will help maintain your health at a more comfortable position and will be especially useful against more aggressive decks in lowering the chances of being at lethal range.

How does the new Control Paladin compare to the old Secret Paladin?