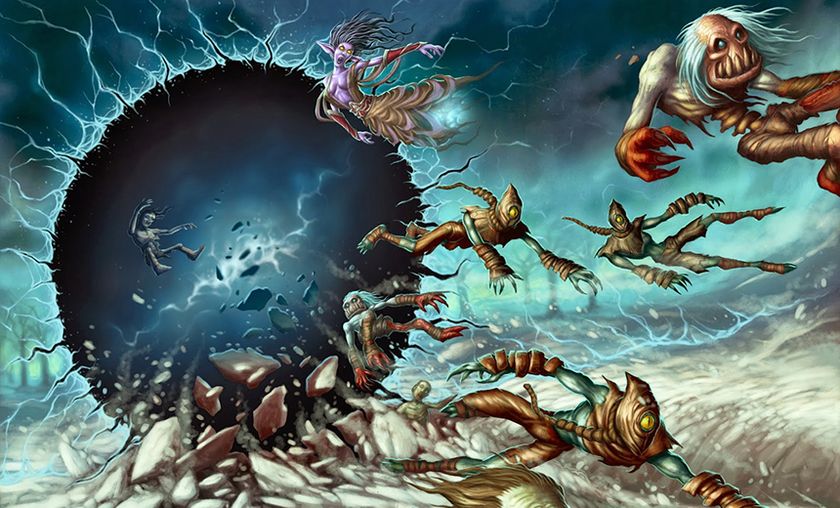 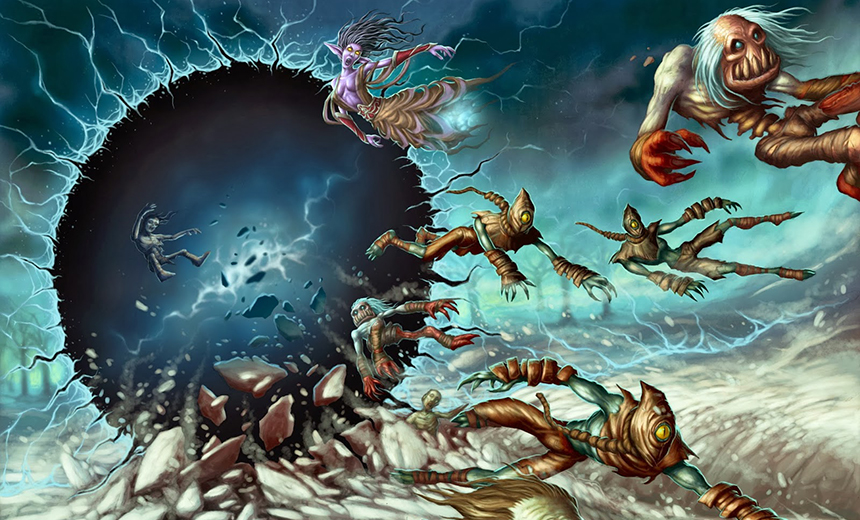 North America is the fist region to set the trends for the competitive Standard metagame. Here are twelve decks from the top finishers in the recent MSi EGLX Standard Major.

Even though it's been less than two weeks since the launch of Whispers of the Old Gods, the best standard decks are already settling. Old archetypes like Patron Warrior, Freeze Mage, and Face Shaman have remained on the top, but a nice surprise is the unexpected return of Control Paladin. Piloted by Prelude on his way to EGLX Championship, the deck makes use of N'Zoth and a ton of value deathrattle minions on top of all the removal the limited space allows to absolutely shut down the enemy.

We strongly suggest you try out the Control Paladin, or even the revised RenoLock, which still proves to be a tier 1 deck. If you're into a more aggressive playstyle, check out the new Zoolock, now featuring the [card]Darkshire Councilman[/card] and [card]Forbidden Ritual[/card] combo to make for an extremely pressure-heavy minion-based deck. Partial credit goes to Modernleper, who reached top 20 legend recently with this Zoo version.

You can find more Old Gods decks in our deck library.