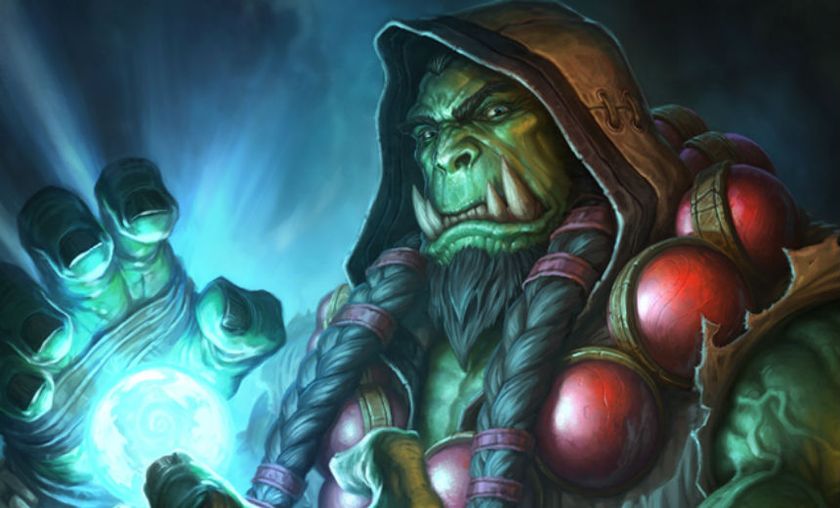 Decklist spotlight: Neobility's decks from the first ever Standard Major 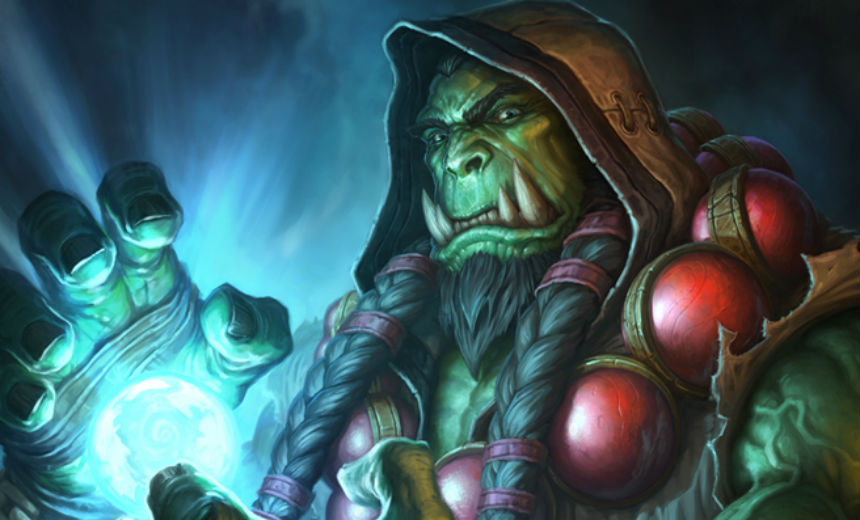 How has the new expansion changed the decks used in Hearthstone?

In the recent EGLX major, we saw a huge number of new playstyles and cards being used that have been implemented in the recent Whispers of the Old Gods expansion. This has given us insight into the power that has been brought to us from this new addition to Hearthstone, and how this has altered the game for the players.

We have now seen more of these decks in the EGLX major after Prelude beat Neobility 3-2 in the final. This was the first standard major to be held in North America, and showed us some of the new strengths and playstyles that could be extracted from the expansion.

Although all of these decks have become well known to many Hearthstone players already, and it is interesting to see and understand how these have been recently brought to prominence by the new expansion.

In Neobility’s Patron Warrior deck we saw some new cards including [card]Blood to Ichor[/card], [card]Ravaging Ghoul[/card] and [card]Bloodhoof Brave[/card]. These cards showed great potential for the Warrior, including combinations with the enrage mechanics and with effects similar to [card]Armorsmith[/card] that help with offering power and control for the class.

In Neobility’s Zoo Warlock we saw many more of these new cards being implemented. Some of these to highlight would be [card]Forbidden Ritual[/card], [card]Possessed Villager[/card], [card]Bilefin Tidehunter[/card] and [card]Darkshire Councilman[/card], which all contributed to the immense control and power that the Zoo Warlock needs. The summon mechanics with all these cards work in complete synergy, and play a part in overthrowing opponents who could not deal with the class’s board effectively.

Finally, in Neobility’s Face Shaman there were some extremely powerful cards used in play including [card]Flamewreathed Faceless[/card] and [card]Eternal Sentinel[/card] which give the Shaman class immense power when used in combination with other overload cards. This created a large potential for the class to dominate opponents in the early game through overloaded cards and board control.

These decks helped Neobility grab 2nd place at the EGLX major and prove how strong that parts of this new expansion have recently shown to be especially when implemented into the older decks used beforehand.

Do you think the expansion has improved Hearthstone so far?