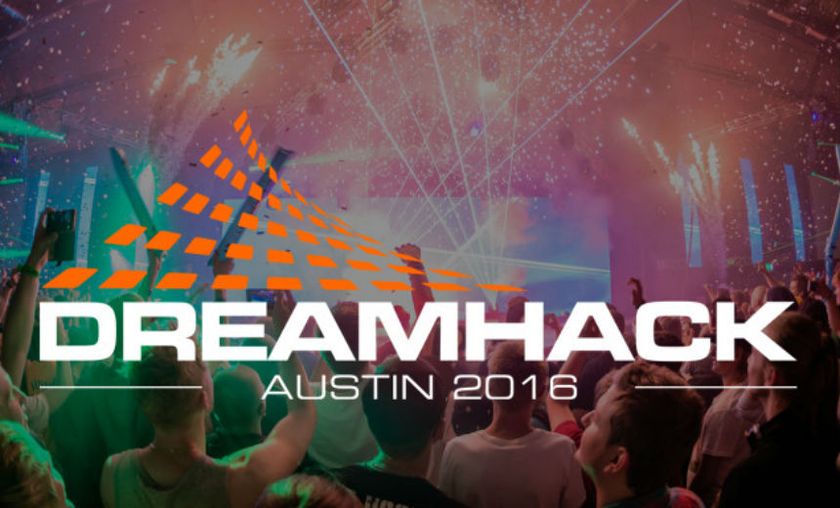 The first ever DreamHack tournament to be held in North America has now announced the participating talents which will cover the event.

The tournament will be the first DreamHack event ever to take place outside Europe, and will include 200 players who will compete against each other over the space of three days. They will eventually reach knock out stages after 16 participants have been rounded down from the group. Those who do not get through to these stages will still have opportunities in side events which will be played alongside the main event.

The five personalities who are to attend the event will be:

Hosted by Frodan, this team of talents will commentate over the games to be played throughout the tournament which will be visible on dreamhack.tv for anyone to watch on the dates of the event.

Are you excited for DH Austin?