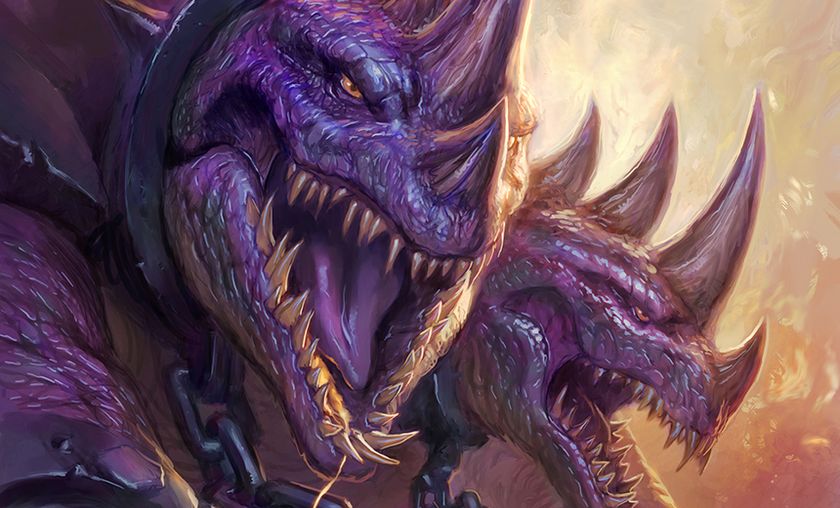 It’s no April Fools, despite this being a Druid that doesn’t even run combo.

That’s not to say this is how Malfurion should be played in every game, though. Below is a list that popular Hearthstone caster Dan “Frodan” Chou tweeted recently, reminding you of the days that [card]Malygos[/card] Druid was not completely unheard of. Yes, that was a long, long time ago, but still.

The deck is very reminiscent of the MalyLock control decks: keep the board clean, ramp to its big finishers and fire off the [card]Moonfire[/card]s and [card]Living Roots[/card] through Malygos. A curious tech is the double [card]Jungle Moonkin[/card], which can power up the [card]Swipe[/card]s, [card]Wrath[/card]s and [card]Starfall[/card] to make killing the enemy minions easier.

You can find more ladder and tournament decks in our deck library.

Would you play this deck on ladder?