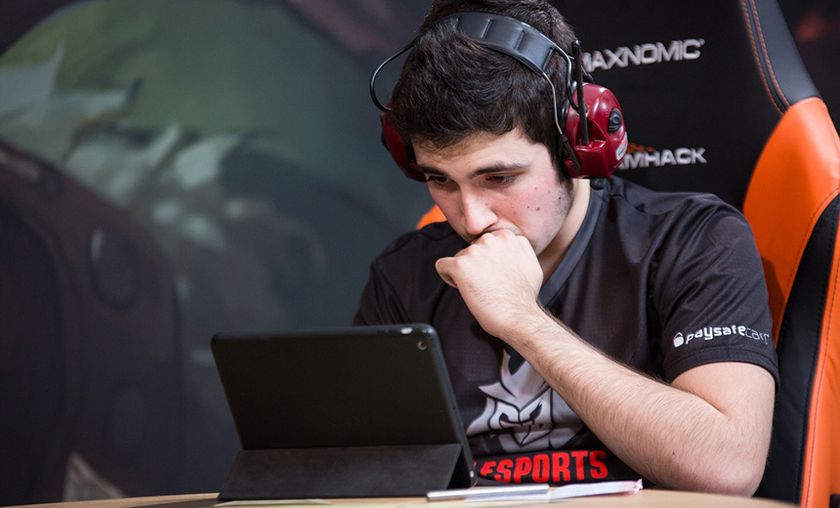 Insomnia’s Truesilver Championship returns with $30,000 and a massive swiss round

200 players will try to take away the Truesilver crown away from Rdu. Photo: G2

Taking a page off of DreamHack’s book, Truesilver Championship 2016 will feature a 200-player swiss round into a top 16 cut-off.

The inaugural edition of Truesilver Championship last year was Insomnia’s first attempt at stepping up their Hearthstone game. The company’s previous involvements were tied with the UK scene almost exclusively, but TS 2015 reached out to players from all over Europe, mixing invites with qualifiers to make for a memorable tournament.

The new edition of the tournament has also been altered to follow the changing climate of competitive Hearthstone. To be eligible for HCT points, Insomnia are increasing the number of players who can attend their tournament, putting the cap at 200, all thrown together in a big swiss round.

That said, tournament officials have confirmed that there will be several players invited to the tournament, so not all of the 200 spots will be fully open. The number of the invites, however, will be low enough to not interfere with HCT rule (a minimum of 128 open spots will still be available) and these players will not get any advantage during the swiss rounds. The Truesilver Championship will thus reminisce the DreamHack Summer and Winter events of last year.

The prize pool for the championship is coined at $30,000, making it the highest paying non-Blizzard event of the month so far.