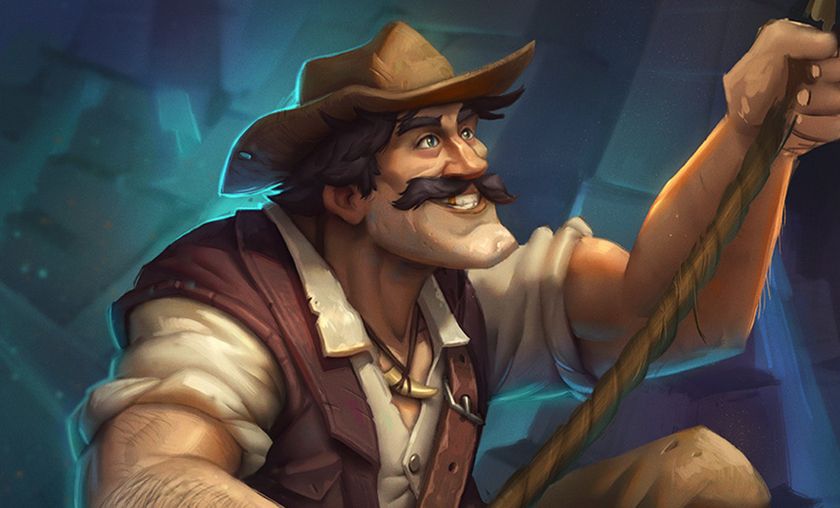 Reno decks are usually slow and control-y in nature but French player Torlk proposes a good midrange build that puts Leeroy back in Zoo decks.

Since League of Explorers, [card]Reno Jackson[/card] has become one of Warlock’s best friends, with the RenoLock controls becoming a top tier deck. Explorer’s powerful effect is also welcomed by Mages and Priests alike, which usually go for a slow playstyle, aiming to out-value their opponents.

What happens when you put a game-turning heal effect into a more proactive midrange deck, however? Essentially, it means life tapping to oblivion without fearing for your life in the face of surprise burst damage from Druids, Mages and the like. Even against faster decks, such as aggro or midrange builds, restoring upwards of 10 hit points can be the difference between winning and losing the life race.

For more top Hearthstone decks, visit our library or this nicely sorted collection.

Can Reno actually be better in midrange decks than in controls?