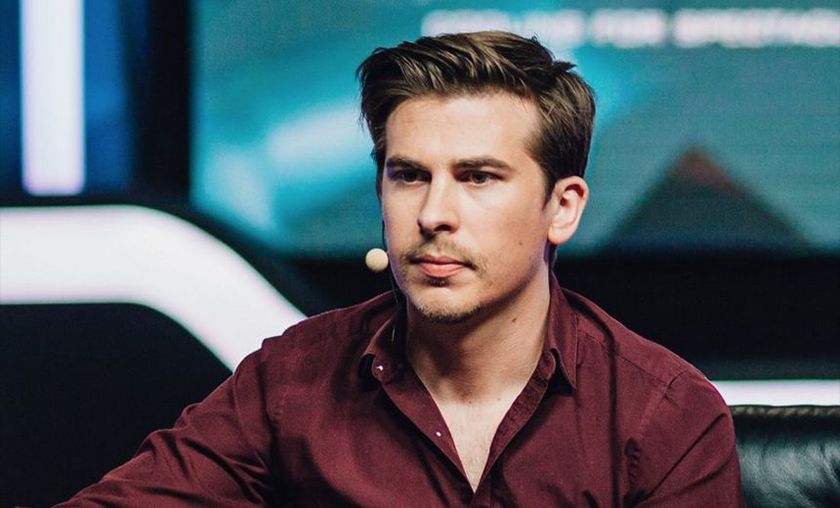 Sottle, Raven, Dtwo and more join the casting desk for the Winter Preliminaries 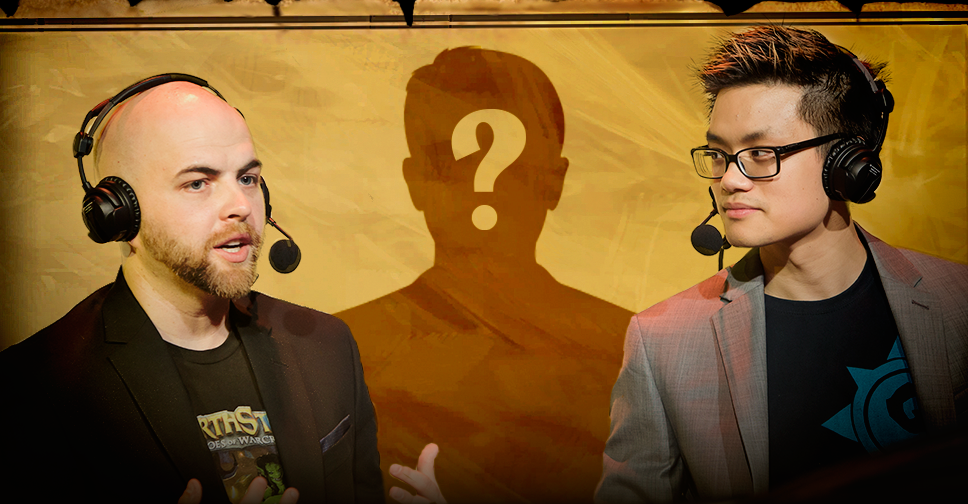 The “So you think you can cast” contest has yielded six names to join seasoned Hearthstone commentators for the upcoming Winter Preliminaries.

In search for fresh casting talent, Blizzard launched in mid-December the so called “So You Think You Can Cast: Hearthstone Edition” initiative. Enthusiasts were given exactly two weeks to download and commentate a match, send their application and hope to be shortlisted to have their voices heard from the highest Hearthstone stages.

To anyone involved in competitive Hearthstone, the names will come as no surprise. UK trio of Simon “Sottle” Welch, Nick “Aquablad” Secker and Alex “Raven” Baguley have been on the rise for the better part of 2015, offering high-level analysis behind from the desks at Gfinity, DreamHack and Truesilver Championship. Another name that fans of Eastern Hearthstone will recognize is 2014 HWC semi-finalist Daniel “DTwo” Ikuta, an important cogwheel in the HSCN project, regularly bringing Chinese Hearthstone to English-speaking audiences.

The remaining two winners are Vicious Syndicate’s caster, player and streamer Cora “Songbird” Georgiou as well as Kevin “Odinn” Hovdestad, known as the host of the “Well Met” podcast.