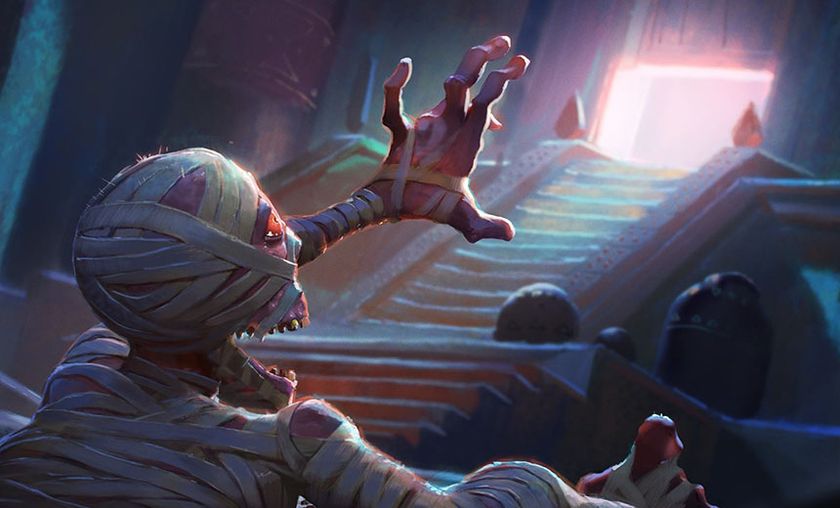 Here’s the line-up the Team Story champion used to win the $150,000 tournament yesterday.

When a format calls for a Bo17, one has to be prepared to play all decks and styles to perfection. In their final match against Yolo Miracle, Celestial brought a balanced line-up featuring a mix of aggressive, midrange and full control decks to topple their opponents.

Just four of these nine decks were played, however, since Celestial had quite the dominant run. Breath’s Patron Warrior opened with a 2-1 score, before passing the baton to Caoyuan’s Druid, which went 3-1. After Malfurion was eliminated, Caoyuan switched to his full control Priest and closed the series with a flawless 4-0.

All nine decks can be found below.

The events that defined Hearthstone in 2015 [The Innervated podcast]