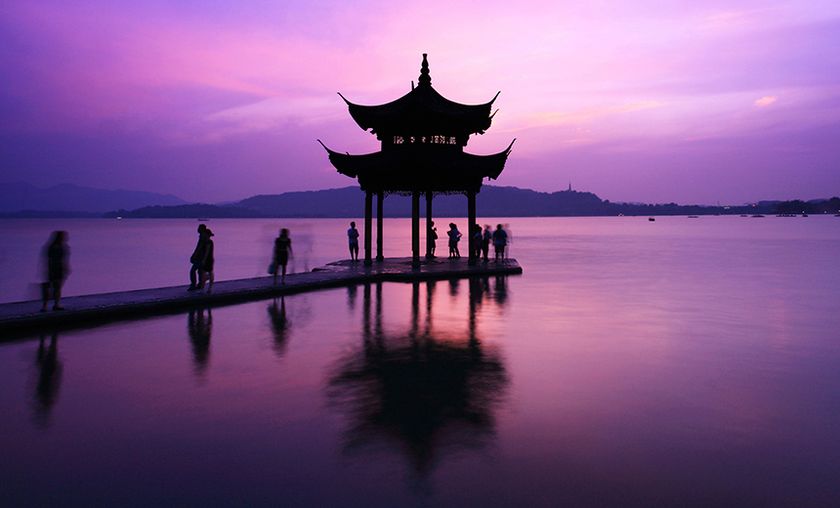 For four days, 16 players have been competing in a unique format. Taking on traditions regularly used in Chinese team leagues, the Celestial Invitational had the competitors build nine decks, splitting them equally between their three round robin matches. The rest was standard – no bans, conquest format.

Asia looked in trouble at the start with Firebat and Lifecoach taking Group A, with the German escaping by the power of slightly better tiebreaker score, but the China-dominated Group B revived the hope for the west. In Group C, Tom60229 even beat Kolento to the top, a victory that came at the expense of Shadowy and Chaoshen’s eliminations, another heavy blow to China’s chances for a championship.

Perhaps the biggest surprise, however, came in Group D as ThijsNL landed on third place after Dog and Brarose and faced elimination from the tournament. The Dutchman has been underperforming since his return from HWC 2015 and even though he still holds the top GosuRanking spot, his 28% win-rate in November let players like Ostkaka and Purple catch-up.

The playoffs will begin and end today, December 4th, and despite all the heavy losses they suffered, Asia is tied with the west numbers-wise. The westerners are also set to lose at least one player in the quarter final as Dog is playing Kolento.