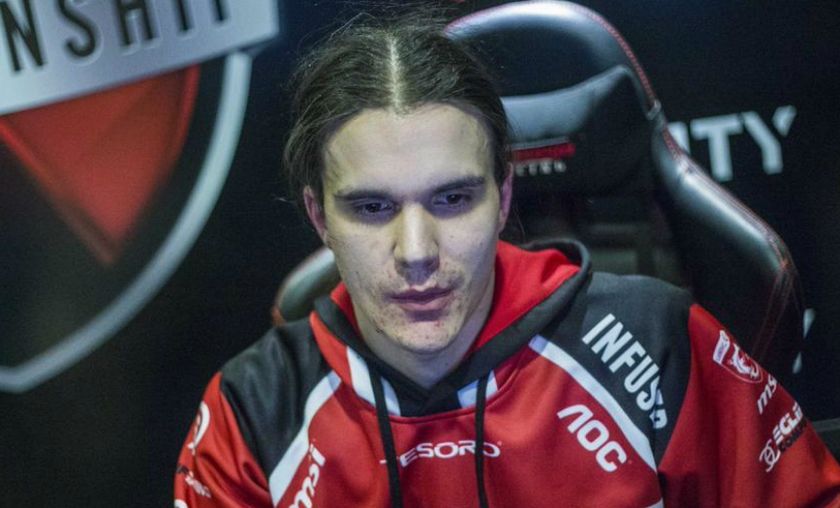 Only one month ago, David "Dog" Caero, one of Hearthstone's most accomplished players, left compLexity Gaming to join Team Liquid. Now, the American organization starts to fill the void his departure left behind by signing ex-H2K-player Simon "Sottle" Welch.

Sottle first became known to the public at Gfinity Spring Masters I where he reached the semifinal but fell to eventual runner-up Mateusz "Zozus" Matejko. Since then, Sottle also developed his casting career, which extremely picked up in a pace in the recent weeks, where he could be seen (and heard) casting the "Play it cool"-24h-Streamathon as well as the HS-Arena Opening Invitational. Praised for his analytical approach, he is one of the newer casters who might very well end up being present at a lot of events in 2016.

This is what Sottle had to say upon being asked about how he feels about joining his new team:

“I'm extremely happy to be signing with such a prestigious organisation as compLexity. When I first started streaming Hearthstone I would never have believed I would end up signing with one of the biggest names in eSports. They have a great record when it comes to elevating talent, so now that I have joined, I'm looking forward to pushing for even bigger and better things.”