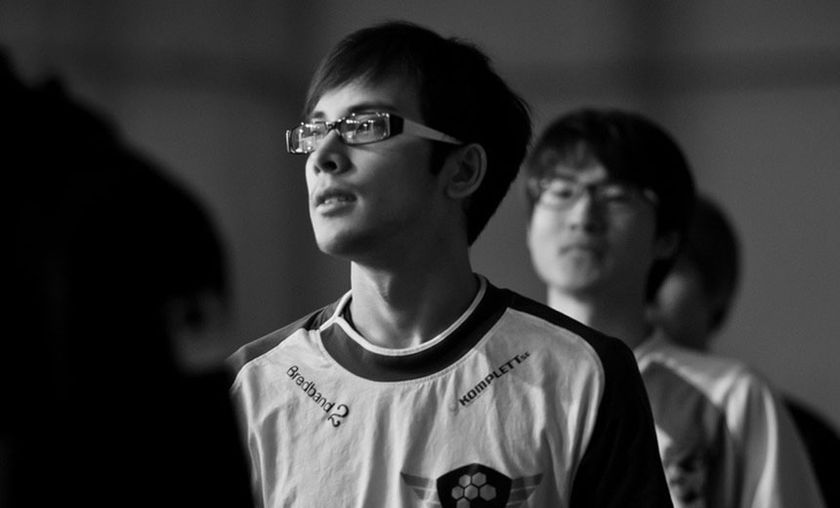 The Swede emerged victorious this week in the second edition of the EIZO Community cup, featuring a Patron-less, control-heavy line-up.

The tournament ran between October 19-21, during the very last days of the Patron Warrior domination. At the end of the third day, the top spot was taken by Liquid’s own Jeffrey “Sjow” Brusi, who won his first gold medal with the colors of Team Liquid.

Though Patron Warrior was still available in its full potential, Sjow – an experienced Patron player himself – chose to omit it from his line-up. Instead, the Swede went for two control decks in Control Warrior and Freeze Mage, filling the third spot with what experts predict to be the new king of the meta, double combo midrange Druid.

While Control Warrior and Midrange Druid are often sighted in tournaments, it is not the case with Freeze Mage. The deck phased out with the rise of Patron Warrior and Combo Druid and only now is making a resurgence back into the metagame. Aside from Sjow, Luminosity’s Stanislav Cifka also used it to emerge victorious at the StarLadder LAN finals in Kiev.

Midrange Druid the new king of the meta?