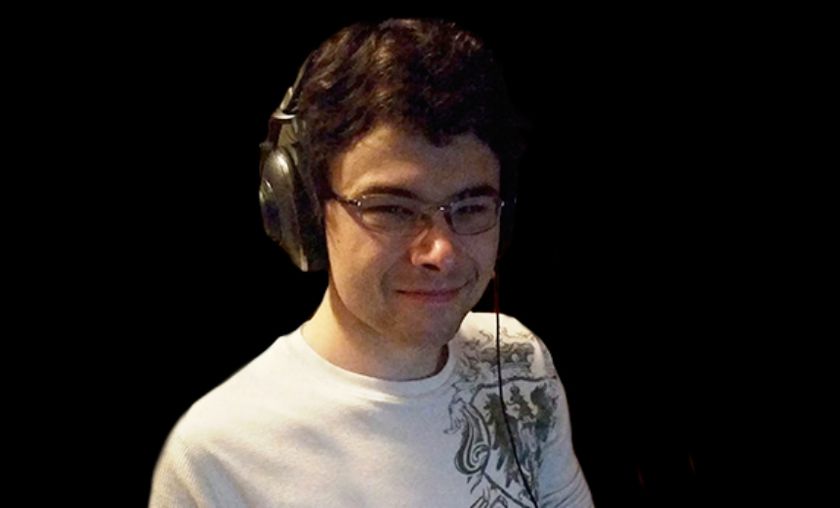 Ryan “Purple” Murphy-Root is the first North American on the French roster, teaming up with big names of the local scene like TheFishou, Lowelo and Un33d.

Signed to be the coach of premier Hearthstone team Archon in March, Purple stayed with the organization of Jason “Amaz” Chan for six months before parting amicably with it at the end of August. At the time of Purple’s departure, little was made public about his future plans, the only information available being that the Canadian would go back to his home country and pursue other projects within Hearthstone.

Since this weekend, Purple has found a new home in French-based GamersOrigin. Currently ranked #12 in the world in the GosuRankings, GamersOrigin is a powerhouse of the local scene, hosting the talents of Omair “Lowelo” Laib and Thomas “Thefishou” Guedj among others, both of whom competed in last year’s European regionals for BlizzCon.

According to GamersOrigin, Purple will not be staying in Canada long and in fact will travel to Paris, France to coach the quartet of players currently competing under GamersOrigin’s name.

Is Purple a valuable addition to GamersOrigin?