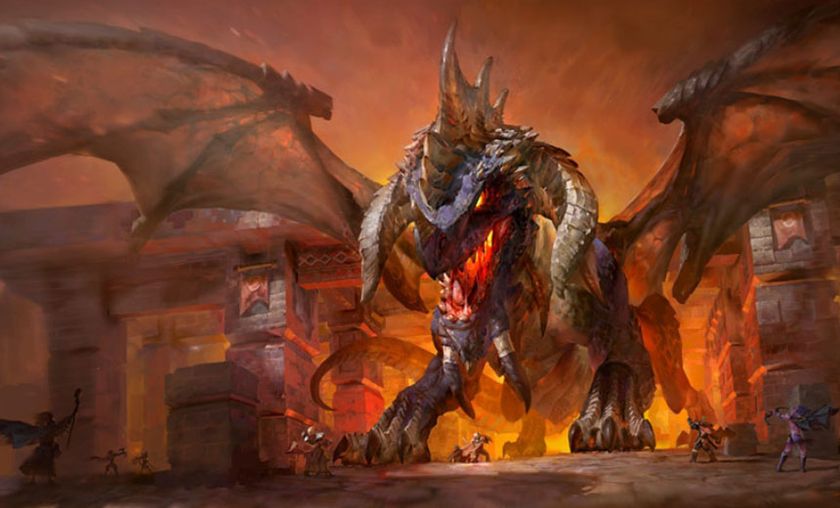 After featuring JustSaiyan’s Dragon Shaman yesterday, we stay on serpent topic and look at the Mage build of one of Hearthstone’s most prominent players: Brian Kibler.

Brian Kibler is long known to be excellent deckbuilder and fan of dragons so when he sets up his mind to building a dragon deck, it draws attention. Here, Kibler has created a value-based Dragon deck, aimed at surviving till the late game while exhausting his enemy’s removal through the game.

A large part of the deck consists of persistent defensive cards and combos. Like with traditional fatigue decks, the [card]Duplicate[/card]/[card]Sludge Belcher[/card] combo plays a central part in the game for survival. There are a number of heal mechanics as well, not just in [card]Antique Healbot[/card] but the more rare [card]Illuminator[/card] as well. Set up an [card]Illuminator[/card] with an [card]Ice Block[/card] behind a taunt, and you can have healing for days on end.

With double [card]Polymorph[/card] and double [card]Flamestrike[/card], the deck looks safe against control decks and Patron Warriors. Against aggro, it features [card]Explosive Sheep[/card]s and even a [card]Kezan Mystic[/card] as a tech card against Hunters and Mages.