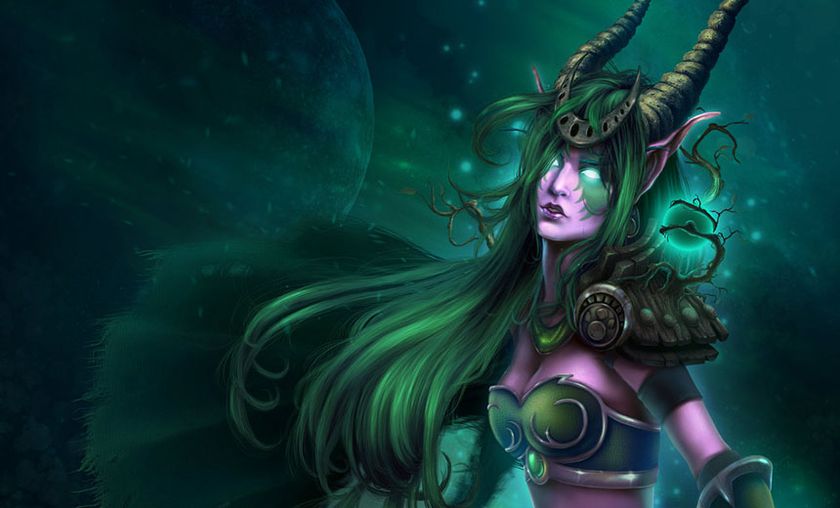 One of Tempo Storm’s newest recruits mixes an underplayed class with underplayed tribal to reach the high ranks of the ladder.

It’s no secret that Shaman hasn’t been doing too well. Although occasionally players like Apostolos “Hawkeye” Karaiskos, Stanislav Cifka or Christopher “Phonetap” Huynh would be seen using it in tournaments, it is not exactly the class that stands out as dominant, or even consistent. On ladder, Shaman appearances are even more sporadic, with people clinging to the established, solid decks and classes.

But a good player can achieve anything with everything and David “JustSaiyan” Shan is a living proof. In a tweet from this morning, Tempo Storm’s ladder beast showed his Top 20 Legend Dragon Shaman.

As one could expect, this is a slow midrange/control list, featuring mighty dragons like [card]Ysera[/card] and [card]Alexstrasza[/card] at the end of the curve and also a lot of anti-aggro minions like [card]Zombie Chow/card], [card]Dealthlord[/card] and [card]Sen'jin Shieldmasta[/card] to keep the fast decks in check. The deck has a nice curve and doesn’t really have empty turns when it comes to playing minions or removing threats.

To find more cool decks, you can visit our deck library or make one yourself and share it with the community.