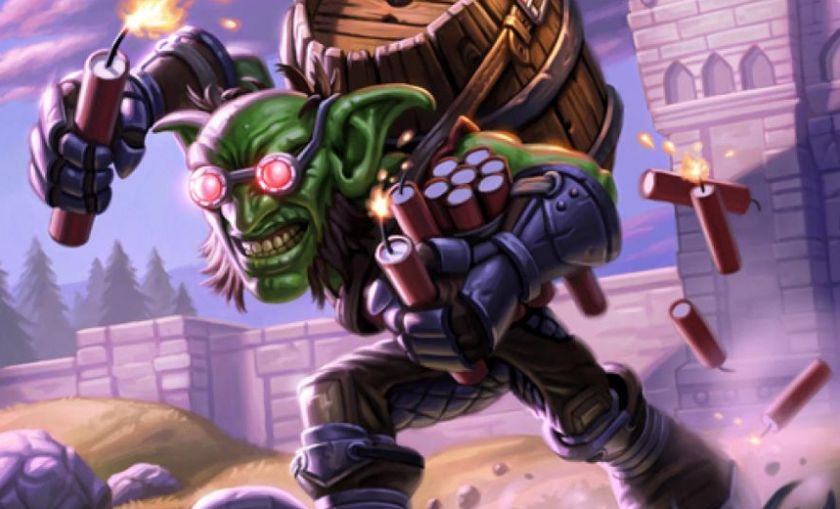 Taking a page off of TiddlerCelestial’s book, ThijsNL revives the weird mix of aggression and freeze Mage shenanigans to destroy the ladder.

Several months ago, we discovered one of the most interesting and innovative Mage decks in Hearthstone. Created by TiddlerCelestial, the current leader of the GosuRankings, the build opened as a standard aggro but used the mid-game to draw cards and stall through freezing and [card]Ice Block[/card]s until it can draw into enough direct damage to finish the opponent.

For a long time, this deck was completely gone from the meta, being pushed out by the standard, established decks like mech, freeze and currently the [card]Flamewaker[/card] tempo.

This doesn’t mean that the deck is completely useless in the current meta, however, especially on ladder where it comes as an absolute surprise. Compared to the original build, Thijs has made some changes. He’s taken out the burst from [card]Arcane Golem[/card] in favor of a single [card]Coldlight Oracle[/card] to increase his card draw power. He’s also taken out one [card]Mad Bomber[/card] and added a singleton [card]Counterspell[/card] to block key game-ending spells like [card]Kill Command[/card] or [card]Force of Nature[/card] for example.

Check out our guide on the deck to learn how to play it. For more cool decks, visit our library!