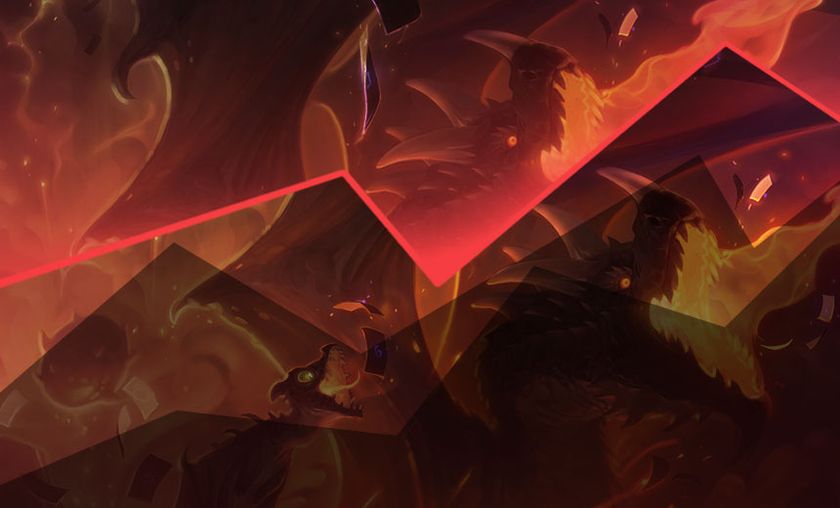 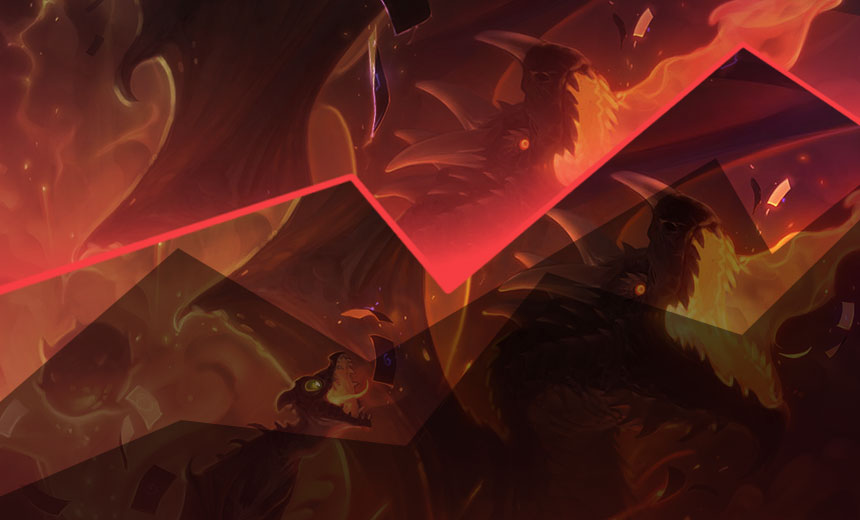 Ever since we officially launched the GosuGamers.net Hearthstone section in March 2014, the player rankings have remained one of the most popular, visited and consulted features on the site. Using an proprietary algorithm that tracks players’ performance throughout their career, the Hearthstone GosuRankings were and still are the only system that attempts to quantify the massive competitive scene.  Our vast tournament database already includes more than 500 tournaments, qualifiers and showmatches making for almost 13,000 recorded matches and 870 Hearthstone players from all over the place have matches tracked in our system.

As every system, however, this one too had flaws. Over the past couple of months we’ve been collecting feedback from pro players, Hearthstone personalities and rankings enthusiasts and we’ve been hard at work fixing these flaws.

The heart of the system

The GosuRankings algorithm was initially designed for games like StarCraft 2, Dota 2 and League of Legends where players and teams can maintain a winning record for a long time if they were on top of their game. World champions would never lose to newbies and that guaranteed that there wouldn’t be wild shifts and drops in the rankings.

Hearthstone, as we know, is a different game. With lots of luck and RNG involved, anyone could beat anyone, which created issues. Even players with multiple championships and impressive career-long performances could see a massive drop in their rankings if they have a bad month and lose to up-and-coming players. Additionally, players losing in the first rounds of partially recorded qualifiers would also be punished, despite having won games in the previous rounds.

The new GosuRankings for Hearthstone are designed to reward consistency rather than current form. Players who have generally been more successful in their careers will be ranked higher. At the same time newcomers – even champions of big tournaments – will not be able to skyrocket to the top if they beat several big names along the way. This will eliminate the ranking anomalies that we saw happen around DreamHack Bucharest, HouseCup #2, EU vs CN Season 2 and so on.

Secondly, players who lose in the first recorded round of partially logged qualifiers will no longer lose points. That means that if you played in a 300-man qualifier and reach Ro16 – the round from which we usually backlog qualifier brackets – but lose there, you will not be punished for doing good. Your opponent will win his points, the match will be recorded but you won’t lose rankings. This fix will be retroactively implemented into all qualifier/open tournaments over the next couple of weeks.

Finally, a 15-match placement period has been implemented before a player shows up in the rankings. Hidden players can still be viewed in the rankings but their ranking will be shown as “-“, meaning they lack an official placement until they play more matches.

What’s coming up next?

This is only the first iteration of quality of life improvements onto the Hearthstone rankings. We’re also looking to implement team rankings in the near future to supplement the individual ladder and allow you to see where your favorite rosters and/or your team rivals stand.

As with every major change we do, we’ll continue to monitor and collect feedback. If you have a comment or suggestion, leave it in the comments below, or tweet it to @GosuGamersHS or @GGNydra.