Brace yourselves, Tastosis are coming to Hearthstone 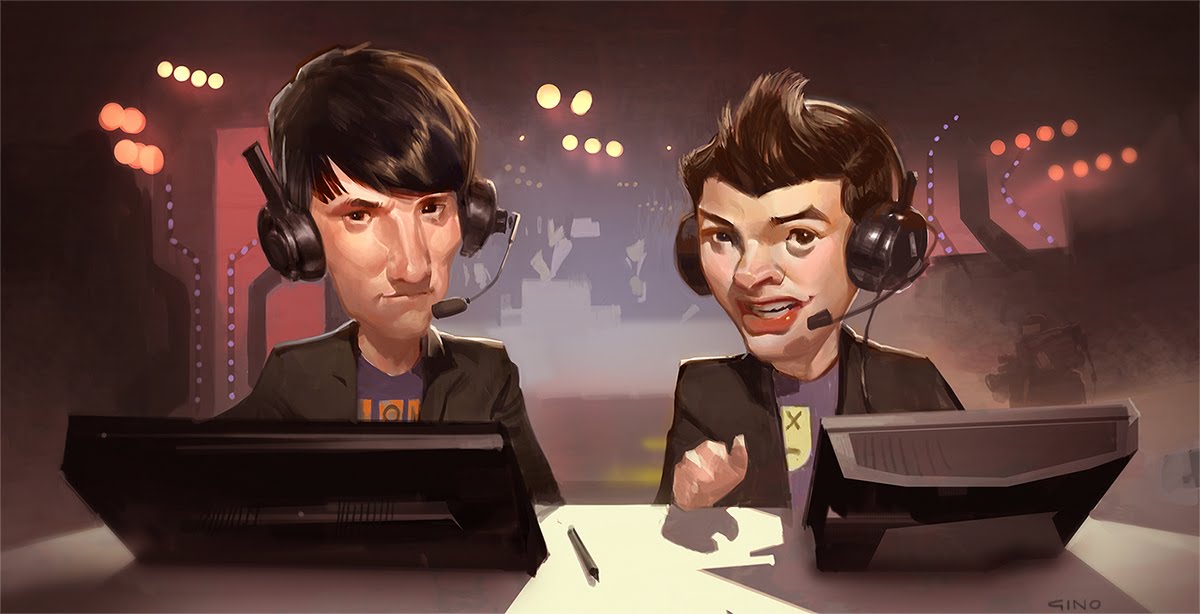 The first ever OTK Invitational, cast by the renowned duet of Dan "Artosis" Stemkoski and Nick "Tasteless" Plott starts late this evening with players from Cloud 9, Archon and Nihilum.

Filling the days until the $60,000 EU vs CN tournament will be a small invitational, put together by two of the most well known esports personalities, the casting archon Tastosis. Known for their collaboration in StarCraft, the duo now gets together to cast the Azubu-organized OTK Invitational.

The tournament will be a battle for supremacy between three of the top teams in Hearthstone, namely Nihilum, Cloud 9 and Archon, respectively first, second and third in the world rankings as of end of February. The format is a standard single elimination with "Last Hero Standing" matches, so we won't be seeing the new 2015 "Conquest" standard.