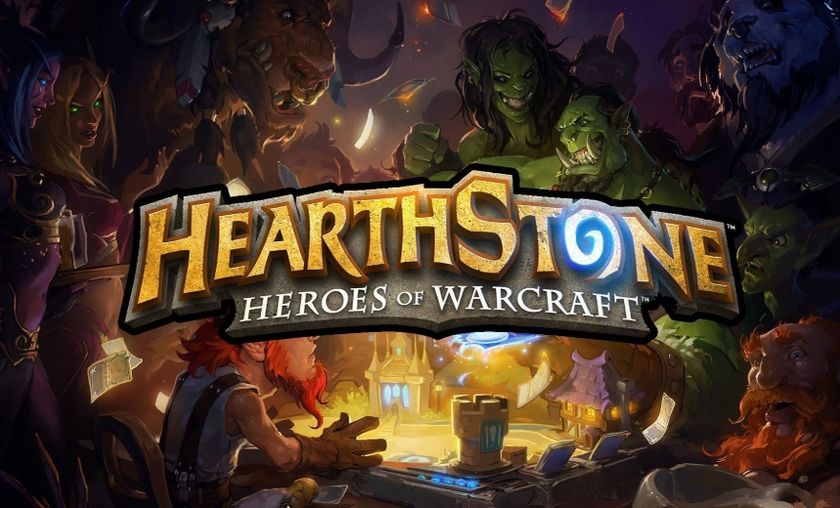 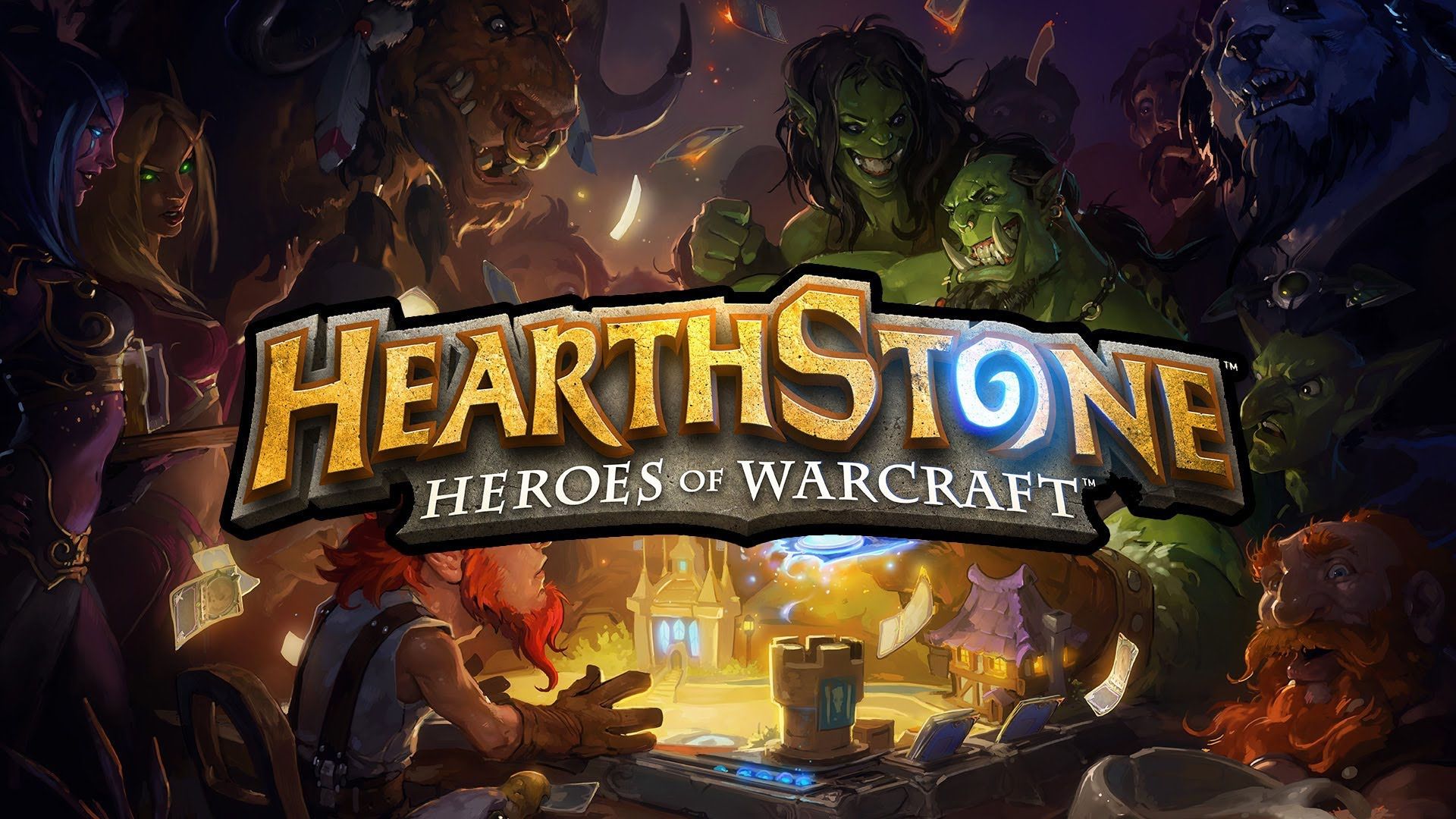 Starting with Hearthstone, there are quite a lot of interesting things the rumor tells us. First off, apparently the success of the game and its numbers are "off the charts" which is a very good sign for every Hearthstone enthusiast. The game broke the 20M mark not too long ago with its launch on mobile devices and should the leaked numbers be true, its almost quadrupled its player base since September, reaching 75M current players.

From the rumors we also learn that Blizzard's Team 5, which is in charge of Hearthstone's development, has started experimenting with a 2 vs 2 game mode, a feature long awaited, especially from players of other CCGs like Magic the Gathering, where this is a long time favorite of huge parts of the playerbase.

The most interesting information from the insider source, though, seems to be the release date of the next expansion, which is said to come out in April. From the source we can most likely expect another adventure, since it speaks of a PvE focus, which reminds of the previous adventure Curse of Naxxramas.

Hearthstone is not the only game the source speaks of. There is also Starcraft 2, whose last expansion Legacy of the Void will most likey come out in April - June, as the game seems to be done and ready to ship.

World of Warcraft's team seem to have quadrupled its art outsourcing and new informations about the next expansion indicate it's almost "feature complete".

The rumors also state that the Diablo 3 game has been "gutted" for a new game in the Starcraft universe, which will be similar to Warframe and contain gameplay aspects from Left4Dead, DayZ, Smite, and other MOBAs. ETA for this yet unnamed game is 2016 as the earliest, most likely it will be later though. The rumor for a "secret StarCraft project", however, was flat out denied by Blizzard when approached for a comment.

Where things are looking good for the WarCraft universe, things are bleak in the Heroes of the Storm department, as the insider source indicates that the "executives have low expectations" for the game and speculates that many of the Heroes senior staff will be let go.

Last but not least there's Overwatch, Blizzard's new, upcoming IP. According to the source the business model is still in flux and it is yet undecided if the game will have a free-to-play or an expansion type focussed model. The rumors state that the game will let players play for free at first, but the exact way to acquire heroes is still unknown for now. Game developers are trying to release the game in 2015, but executives are sceptical and anticipate an early 2016 release.

Of course, all of this is absolutely unconfirmed and should be taken with all the grain of salt. You can find the original reddit source here.