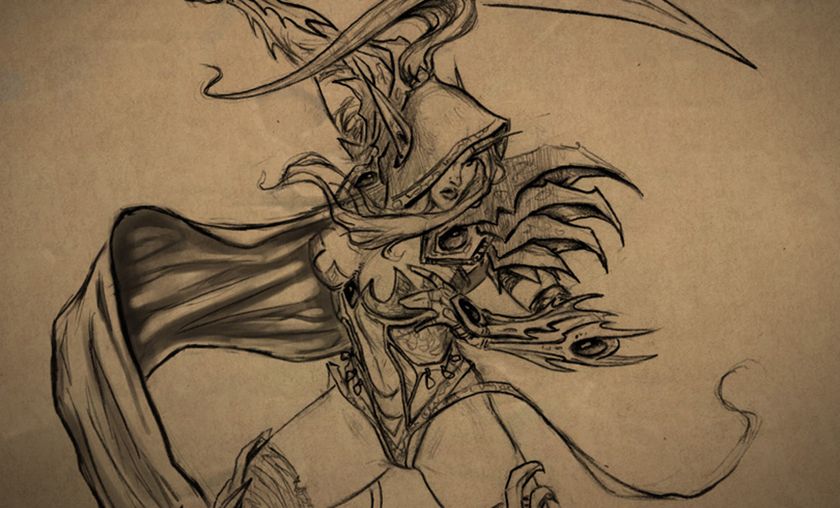 Rogues have been struggling to break out in the post-GvG meta but the top legend player known as Xolpher makes it work. Check it out.

It has really been tough two months for Rogue. Previously a top three class in competitive game, Valeera has fallen down to a 7% pick-rate and is balancing on the 50% win-rate borderline. Even though Rogue still performs well against GvG top dogs like Warrior and Paladin, Druids, Mages and Hunters eat her for breakfast.

Not all hope is lost for Rogue, however, as Xolpher's control Rogue has managed to conquer the highest peaks of the legend rank. The decklist is very similar to the old, post Leeroy-nerfed miracle Rogues, running [card]Violet Teacher[/card]s for board presence and [card]Sludge Belcher[/card]s for defense, but takes a turn towards meaty finishers at the end of the curve.

The low-mana cards are almost exclusively removals or minions which synergize with them. Between 0 and 3 mana, there are 14 cards to deal with threats, including tempo-swingers like [card]SI:7 Agent[/card] and [card]Big Game Hunter[/card]. The middle of the curve is the bridge between early and late game and helps to establish a board or protect the lifepoints until [card]Dr Boom[/card] and/or [card]Ragnaros the Firelord[/card] hit the field. Because there are only two fat finishers available, Xolpher uses double [card]Sprint[/card] to get to them as soon as possible.