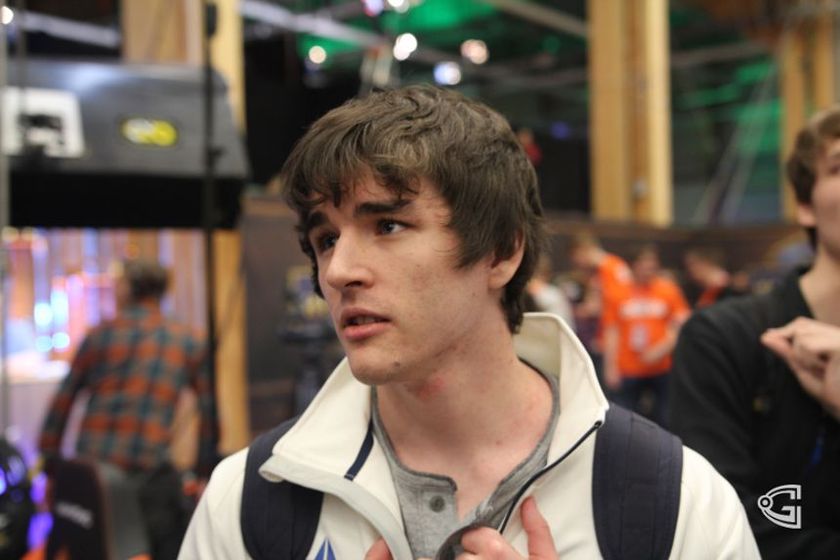 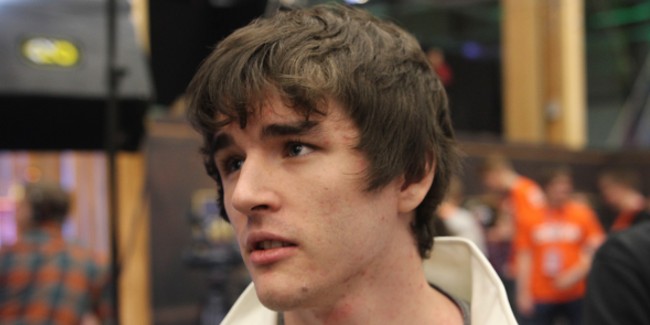 Despite a DDoS attack during the finals, Team Archon's James "Firebat" Kostesich was able to take the first prize of 2,500$.

There had been a lot of talk about this year's Blizzcon champion Firebat and some said after his defeat at M-House Cup he may be out of form. Last night, Archon's player proved that wrong.

After a 2-0 lead using his Druid deck Firebat was one game away from becoming champion but XiXo's Warrior deck removed the dreaded Druid and the Hunter as well. With everything on the line in the last and final game, Firebat had luck on his Paladin's side and cleared the board with [card]Consecration[/card] when it was most needed and closed the game afterwards.

The rest of the tournament itself had its major upsets as well. XiXo from ROOT Gaming was able to take the 3-0 win against  TidesofTime using his #1 ladder Zoo deck. The result visibly upset Tides, most likely due to the lucky hits of [card]Imp-losion[/card] and [card]Doomguard[/card] topdecking, and he left the last game of the series rather quickly.

While the Pinnacle tournament went very well for the first two days, the playoff matches on day three came under DDos attacks.

During their games, first Firebat and later Dtwo were disconnected and the forums filled up with rumors about a possible DDoS attack, which was later confirmed by Amaz. With the players unable to finish their games in the scheduled time, the tournament had to be postponed, which is why the grand finals were only played last night.