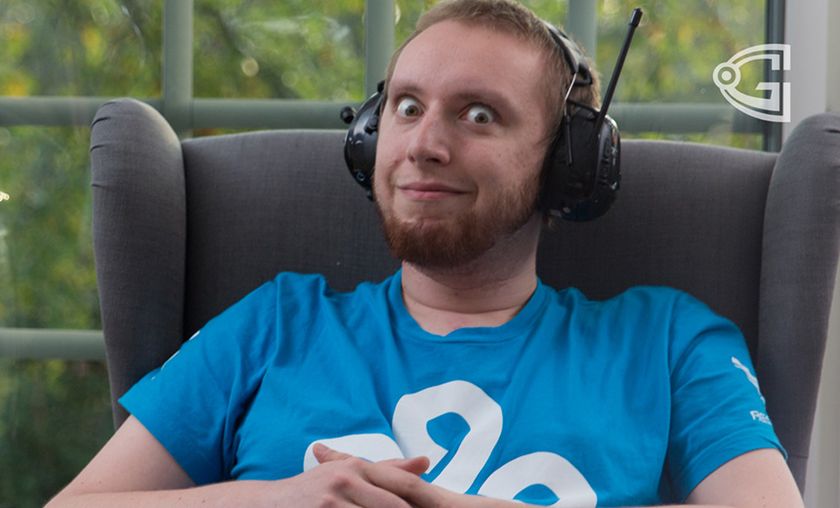 More Hearthstone action announced for the end of the year

The Pinnacle will not be the last Hearthstone event for the year, it appears. On December 29th, eight players will be battling for close to $1,400 in the SCAN Invitational, featuring names like Ekop, Darkwonyx and Firebat.

SCAN Invitational will be a single-day even, with eight players thrown in a single elimination bracket. For the competitors, this will be the last chance to earn some cash before the end of 2014 while for the viewers it's something to fill the days until New Year's celebration.

Before time comes for the SCAN action, Hearthstone fans ought to be reminded that the final day of The Pinnacle is coming on streams tonight. In the last major online event for the year Dtwo, Xixo, Firebat, Savjz, Hyped and TidesofTime await the culling of the 6-man bracket. Coverage, streams and results can be found here.