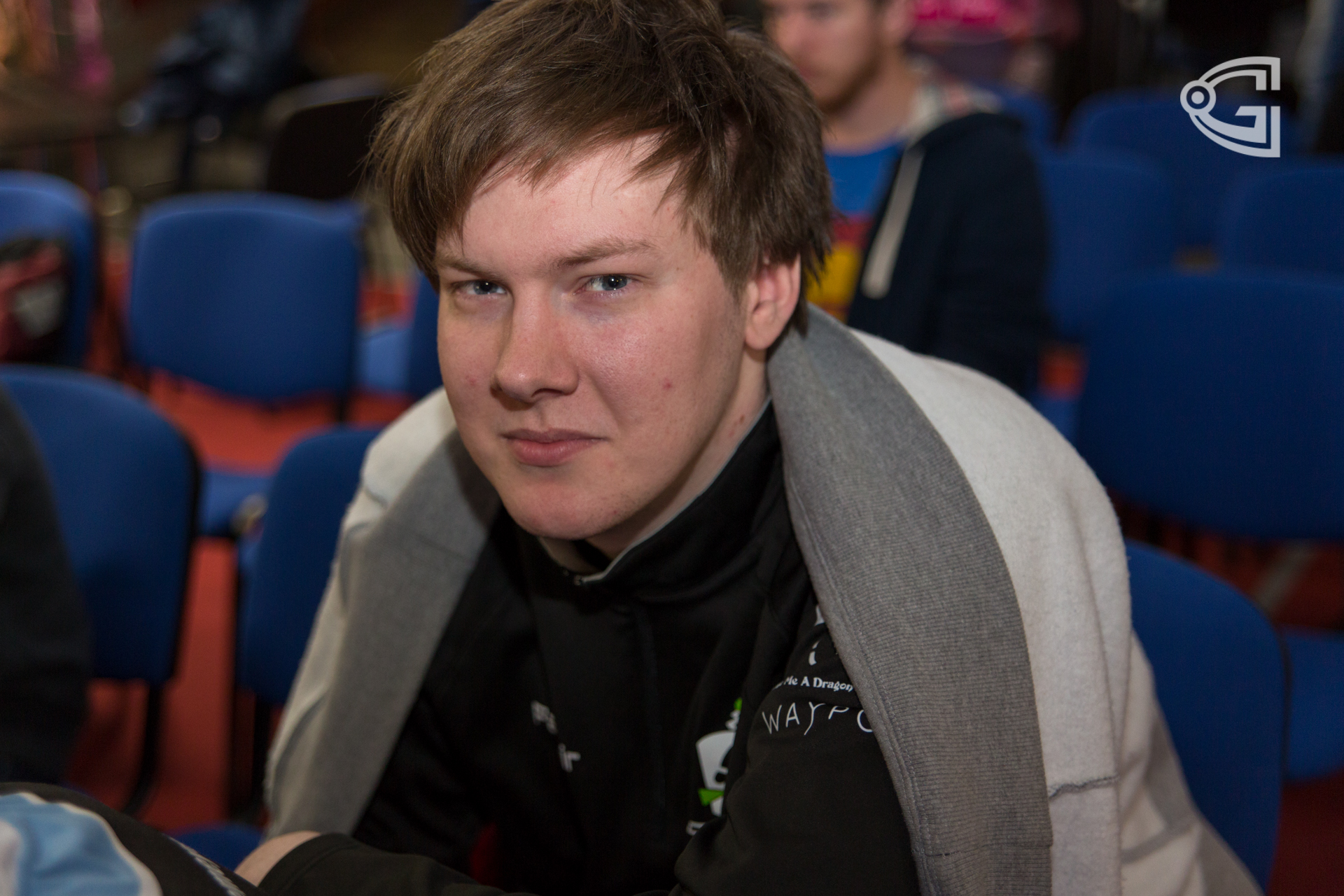 IHU Faramir won the third edition of the Tavern Takeover tournament, winning with an impressive 4-1 score over Archon Backspace in the grandfinals.

Strong performances were shown by IHU Faramir over the course of this tournament, beating Kolento in a back to back match in the first round of the tournament, just to beat Strifecro in the following round with an impressive score of 3-0 using just his extremely strong performing Paladin deck.

Sweeping Dart off his feet with another strong 3-0, Faramir went on to face Backspace in the grand finals. Backspace, who faced strong opponents like Chakki and PiniAwesome himself, couldn't stop this impressive run of Faramir and lost the match with a score of 1-4. With his win in the tournament Faramir earned himself a place on the same stand as the two previous winners Realz and Strifecro.

The strong performing Paladin deck Faramir brought to this tournament carried a lot a weight for him, netting him the most wins over his tournament run, so everyone interested in the class should check the deck out: