Viagame House Cup with a new take on the ban format, Kolento and Rdu invited 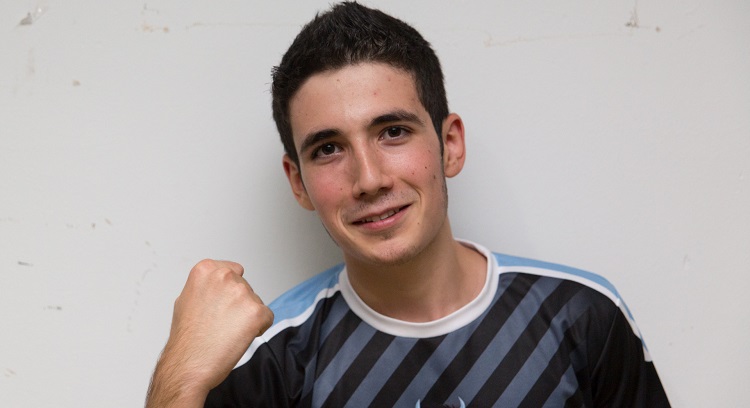 According to Viagame representatives, their $20,000 House Cup to be held in October will feature a new pick/ban format, having players pre-submit nine decks of nine different classes.

The 4-classes-1-ban format has been the standard for Hearthstone tournaments for some time now but the upcoming Viagame House Cup will be trying something differently. Taking after ideas from the ESGN Fight Night 4v4 matches, the tournament will have players go through a pick/ban phase similar to MOBA titles like Dota 2 or League of Legends after having pre-submitted nine different decks of nine different classes.

There will be a total of ten steps before each series:

Once the pick/ban phase is over, players will blind pick their first class. The losers of each match will have to retire the class for the series, while the winner can choose to keep the class or swap it for another, his decision presented to the loser before the latter can choose his next deck.

This will leave players with five decks to use in a Bo5 or a Bo4 series, giving them a lot of room to maneuver and play mind games with each other in terms of deck picking and countering. The tournament format itself will be Bo5 double elimination groups into single elimination, 8-man bracket.

Additionally, Dima "Rdu" Radu and Aleksandr "Kolento" Malsh have confirmed their participantion and are joining the first two invites Gnimsh and Forsen.