All 80 HearthWars decklists in one place

We bring you all 80 decklists from the recent HearthWars buy-in tournament, including those used by the winners.

Recently, on 23 June, 16 players, including big names such as Gaara, Duckwingface and TidesofTime, were invited to a buy-in tournament, a unique concept to televised Hearthstone. Players were asked to deposit a pot of $10, and all the buy-ins go to the total prizepool. The $160 was divided to the first, second and third of the tournament, Dart, Firebat and Wampie, respectively. The gold medalist received $100, while the runner-up received half of that amount, with Wampie only receiving his deposit of $10.

A shocker to the Hearthstone community occurred when all 3 of the big names were eliminated in the group stage, with Gaara and Duckwingface crashing out holding a 0-3, while Tidesoftime only grabbed a single series against Duckwingface, scoring 1-2. The playoffs had the top scorers of each group facing off with one another in a BO5 deck elimination format. Both Wampie and Isokaas were eliminated to the lower bracket, where they fought for third place. Wampie eventually came out on top, after beating Isokaas 3-2. Firebat and Dart duked it out in the finals, and after an intense series, Dart took the money home with an eventual result of 3-1.

The tournament was also casted by popular streamer and TempoStorm founder and leader, Reynad, along with Azumoqt. 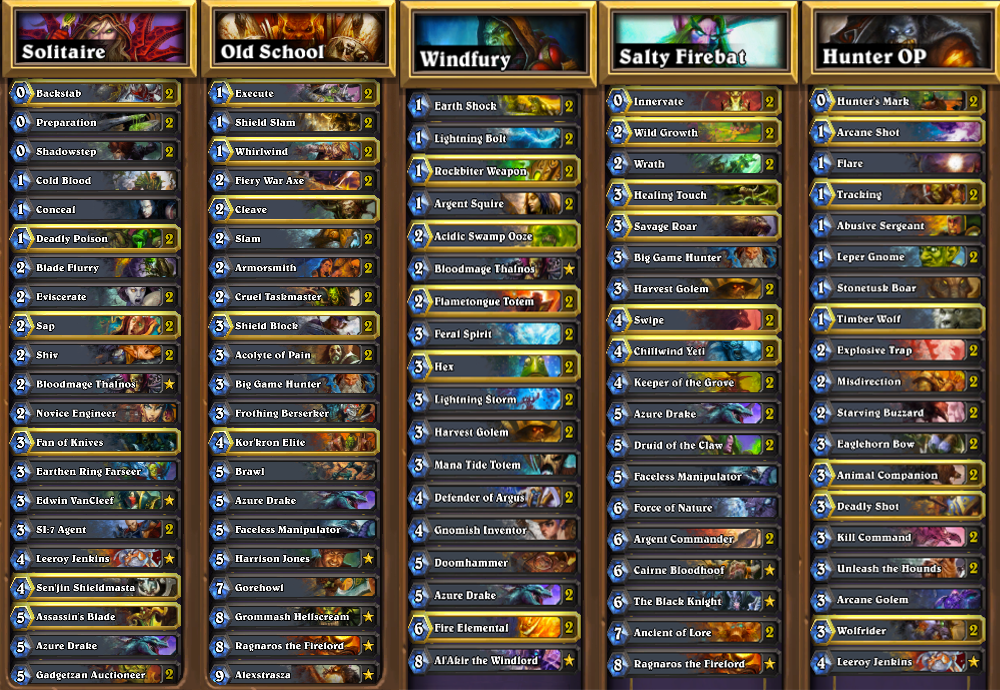 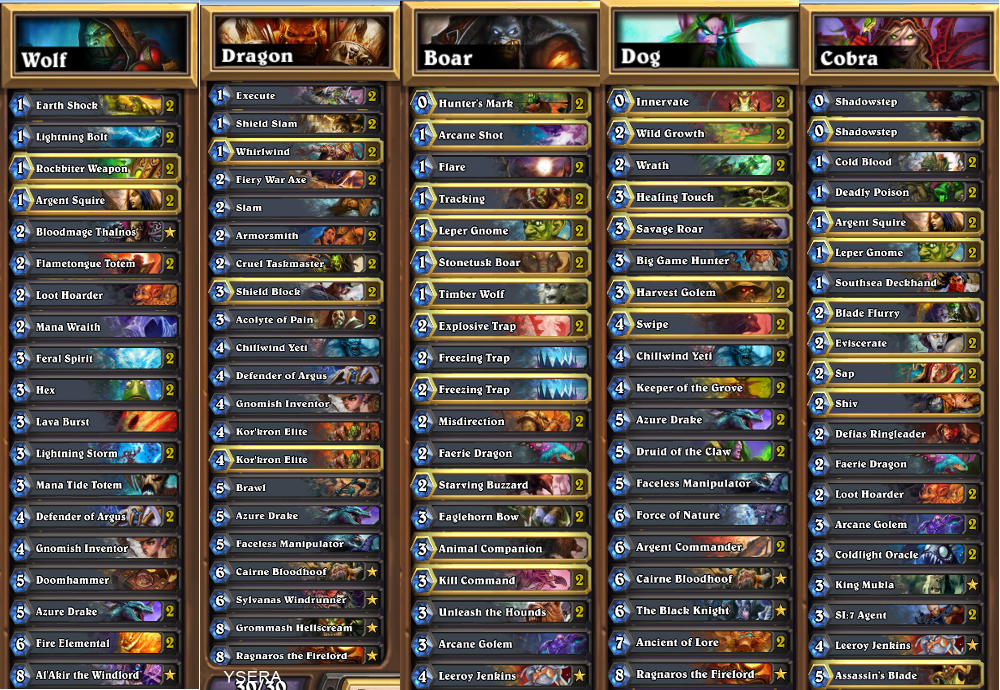 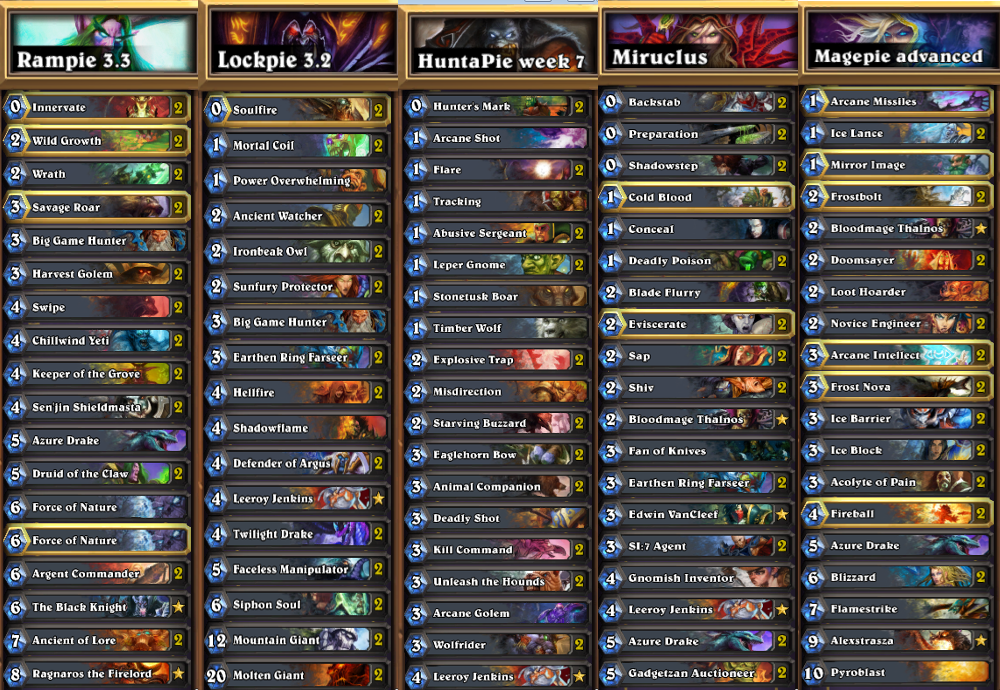 Decklists of the rest of the players