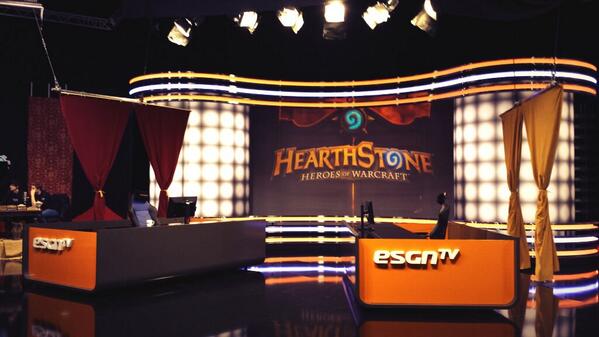 Earlier today, Dan "Frodan" Chou announced that Fight Night will be making a return with a sixth season, featuring Season 5 newcomers Managrind along with the North Americans from Clarity Gaming.

Fight Night, a large event amongst Hearthstone players and a gaming show that has given out over $30,000 has hosted three teams in the show's five seasons, but now a new challenger has joined. Clarity, a team rising from the NA region, boasts big names in the roster, with players such as Kitkatz, Puffin and Zoombuh.

Clarity Gaming will face Managrind in ten new episodes starting April 7th, which means this will be the first season of Fight Night without DogeHouse participating. Kripparrian and Artosis - who've worked together on past Fight Nights - have been appointed as the caster duo.

We also got to learn the rosters of the two teams. Realz, Forsen and Darkwonyx will compete again for ManaGrind and will be joined by Duck WING Face as the fourth. Clarity, on the other hand, will bring along Kitkatz, Puffin and ThatsAdmirable as well as Chakki, who only recently transferred to the team and will actually be competing against his former MG team-mates.