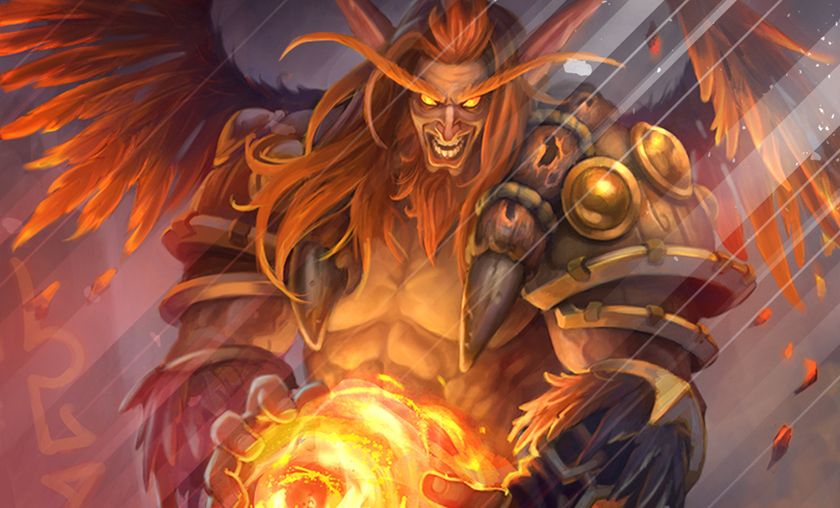 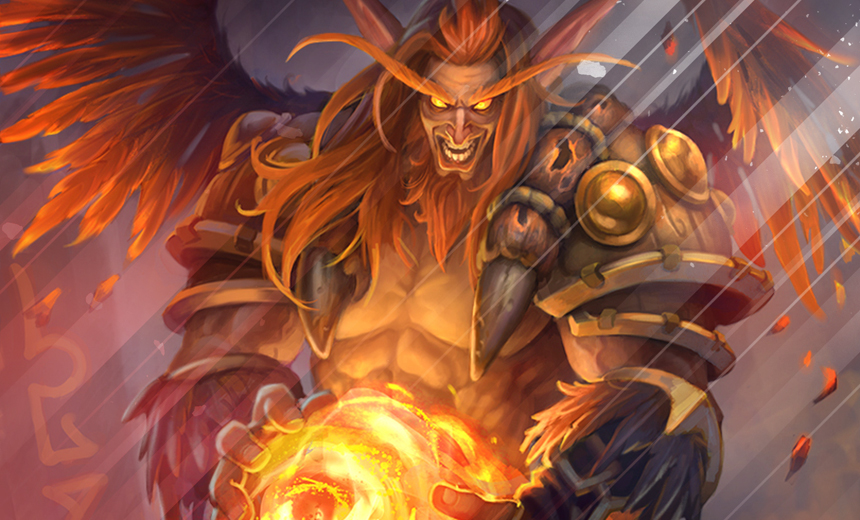 Malfurion found new power in Whispers of the Old Gods in the mighty eldritch deities. C'Thun Druid was one of the first staple Standard decks with the release of the new expansion - and you can find our guide here - and remains a powerhouse in the current meta as well, but today we're looking at another old god-fueled list: [card}Yogg-Saron, Hope's End[/card].

The deck relies on heavy spell usage and powerful mid-game through list's MVP [card]Fandral Staghelm[/card] to generate massive midrange boards that put pressure on the opponent. There are a lot of synergies within the deck including but not limited to Druid's cheap spells and [card]Violet Teacher[/card].

If the game hasn't ended by the late game, Yogg Druid uses the namesake of the deck to shoot for lethal or just act as a comeback mechanic should the opponents have taken control of the match. The Old God itself is considered to be one of the best cards in Standard despite its unreliable nature and its potential to win games on its own is remarkable.