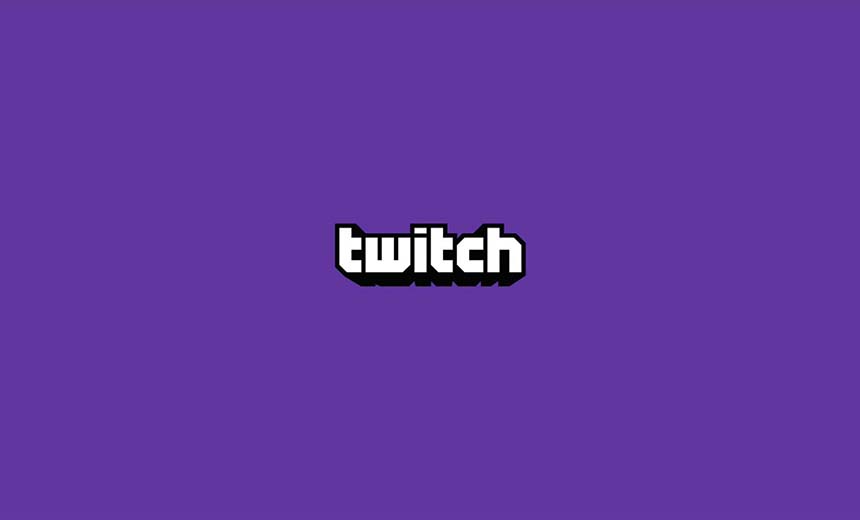 Despite all the wonderful storylines that we saw in the buildup and during DreamHack Austin - the first ever DreamHack on American soil - the event was far from perfect. Those fixated exclusively on the stream and not minding their surroundings probably experienced a pleasant weekend, enjoying a unique tournament. The others, however, namely those inhabiting Twitch chat, witnessed one of the most tasteless displays of rampant bigotry, directed at numerous players who just wanted to play a card game and give the audience a good time.

The article below represents the thoughts of one Twitch chat moderator, who spent the weekend trying to fight fires and prevent chat from becoming a complete disgrace.

I didn’t watch Dreamhack Austin. I didn’t get to see Chakki finally win his first major, and I missed TerrenceM’s breakout performance. I was too busy moderating chat for the Dreamhack Hearthstone Twitch channel. Twitch chat is immature at the best of times, but this weekend it went way too far. Race, weight, appearance, hell, even how a player held a pen – the chat did not hold back on any chance to bully anyone who appeared on screen. “That’s just Twitch chat being Twitch chat”, you’re saying to yourself right now. “If you don’t like it, close it.” No! I doubt TerrenceM’s family (who were watching the broadcast by the way) would accept that kind of logic, and neither do I. We as a community should not tolerate that kind of behavior, and tournament organizers need to take active steps to minimize it.

Tournament organizers spend countless hours trying to get every little detail just right for their event. They take time to ensure they have the right casters, the right administrators, and the right production staff so that the final product presented on the broadcast is something they can be proud of. Very little, if any, consideration goes into what happens once the broadcast reaches the public. That’s unfortunate, because right or wrong, Twitch chat and what happens therein reflects on the broadcaster. This event was the first in the Dreamhack Grand Prix Hearthstone Circuit. It was Dreamhack’s first North American event. It had great storylines. This should have been a great showcase event for North American Hearthstone. Nobody will remember it this way though. Instead, this will be remembered as the event where Twitch chat was allowed to mercilessly harass a black competitor.

Dreamhack failed at chat moderation for the Hearthstone channel, and the moderators (me included) failed Dreamhack. Moderators set the tone of the chat, so having the right people is critical. Why wouldn’t you screen your moderators like you screen your casters? If you logged in at the right time over the weekend, you would have seen a moderator joining in on the racist spam and offering to unban anyone that had been permanently banned from the channel for horribly racist messages. Why was this person ever made moderator? Why were moderators with experience dealing with large chats only brought in after the racism became unmanageable? Tournament organizers should consider chat moderation an important part of the broadcast and plan ahead for it. A large event with tens of thousands of viewers likely won’t allow for a chat filled with intelligent discourse, but what happened was disgusting and should have never been allowed to happen. An experienced team would have helped with that.

Having a solid team of moderators is only the beginning of course. If each person is allowed to determine what is acceptable and what isn’t, you end up with an out of control chat and moderators undercutting each other. Chat needs rules, and the moderators need to be aware of these rules beforehand. It’s not out of line to expect an organizer to provide guidance on what they consider ok and what should trigger a ban. Moderators also need to respect these guidelines. I was told by Dreamhack staff that permanent bans are just that – permanent. No unbanning because somebody gave you a sob story about how they only said LUL and some big bad mod (*cough* toastthebadger *cough*) banned them for it. I know several other moderators were told this as well, but not all of them. It was disheartening for me to see people that had been banned for saying something wildly offensive back in chat minutes later because another moderator disagreed with the action taken. Everyone needs to be on the same page or a team of moderators becomes ineffective.

Moderators can’t catch everything. Luckily, there are bots that can help with that, like Moobot. Moobot is more helpful if it’s programmed ahead of time, instead of as issues pop up. If you’ve been around Twitch chat for any length of time you can guess what slurs and what variation on these slurs are likely to make an appearance, and these should be set as banned words in the bot before the broadcast starts. This did not happen. As far as I can tell, the only thing Moobot was set to remove was TriHard, which I feel was a huge, huge mistake. The emote itself is not racist, and removing it suggests that there is something inherently bad about it. All this did was trigger more spam about racist mods and racist Dreamhack taking away a global emote.  Unless you plan on blocking every single emote that could be used in a harmful way, do not ban emotes! The technology was there to stop some of the racist spam; it just wasn’t used in the most effective manner.

I’m not faulting Dreamhack for what happened in Twitch chat during this event. Ultimately the blame is on the people that were spewing hatred with messages that I can’t even bring myself to say out loud. But the Dreamhack team was not prepared. They didn’t have enough moderators, they didn’t have the right ones, and they didn’t fully use the tools available to them. They were content to allow Twitch chat to be Twitch chat, and never anticipated that people would sink as low as they did. I hope future events take this into consideration, because we cannot keep allowing the lowest common denominator to speak for a community that is normally kind and welcoming. That toxicity makes us all look bad, and I hope you’ll join me in saying enough is enough.