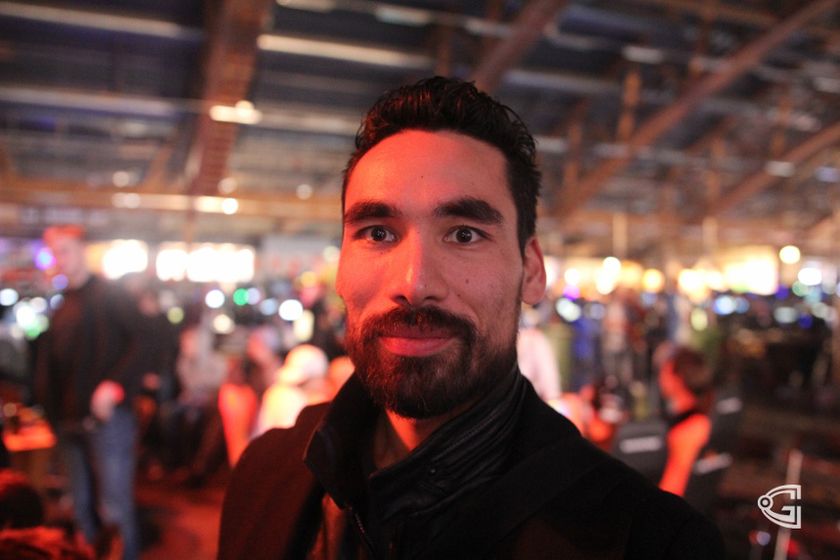 Lifecoach: "I could never be myself playing poker" 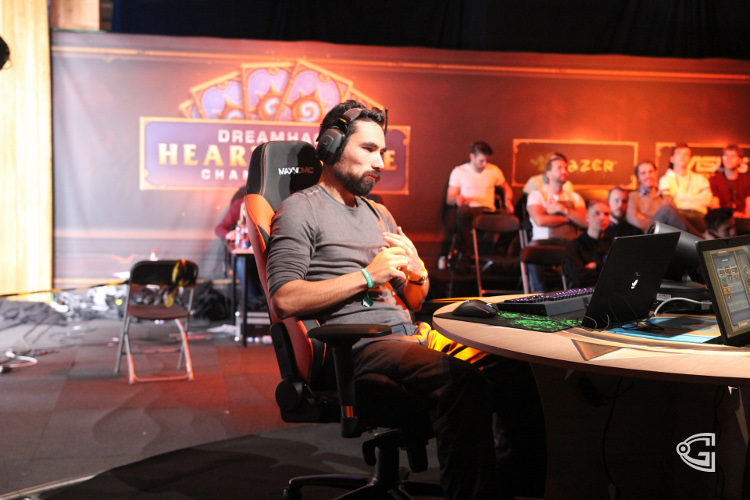 There are very few people like Adrian “Lifecoach” Koy out there who invest so much into Hearthstone. A lot of players are streaming these days but Lifecoach always communicates with his chat at all times. Taking and giving advice and explaining all his moves in a game gives me a lot to think about. While winning in Hearthstone is a nice thing to do, it is not LifeCoach’s main goal. He wants to inspire people and to show all how great and diverse Hearthstone is.

When I ask him how he came to Hearthstone and how his previous career in poker influenced him, Lifecoach makes a clear difference between the two games. Sure, he says, he made his fair share of prize money over the years but in poker a player could never be himself. All the knowledge that one got there was precious and you did not share this with other people. In Hearthstone the status quo is the complete opposite. He talks about his stream, nods and says:

“
Yes, I take no money for the things I do there. Some people would do it but I will not.”

And so it is. Lifecoach does spend a lot of time on his stream and he never gets tired of testing new decks or discussing ideas with the chat.

We start the Hearthstone talks by discussing game’s model. While the game is free for anyone to enter, building a strong deck usually requires quite the investment. It is true, Lifecoach explains, that if you want to play on a competitive level, you will need to invest a certain amount to get the cards but if you do not have the intention of competitive play, the step by step rewards with Arena and Quest should be more than enough.

Furthermore the progress system is there and the fun is by far the most important factor in Hearthstone. “I really think that Hearthstone is a very great game for the competitive scene as well as for the non-competitive scene”, he says. On the same page he makes it clear that every player should make his choice how to play Hearthstone. For a casual player the fun should be the important thing and to be innovative with the cards he has at his disposal. It would be wrong approach to always want the win out of every Hearthstone game. 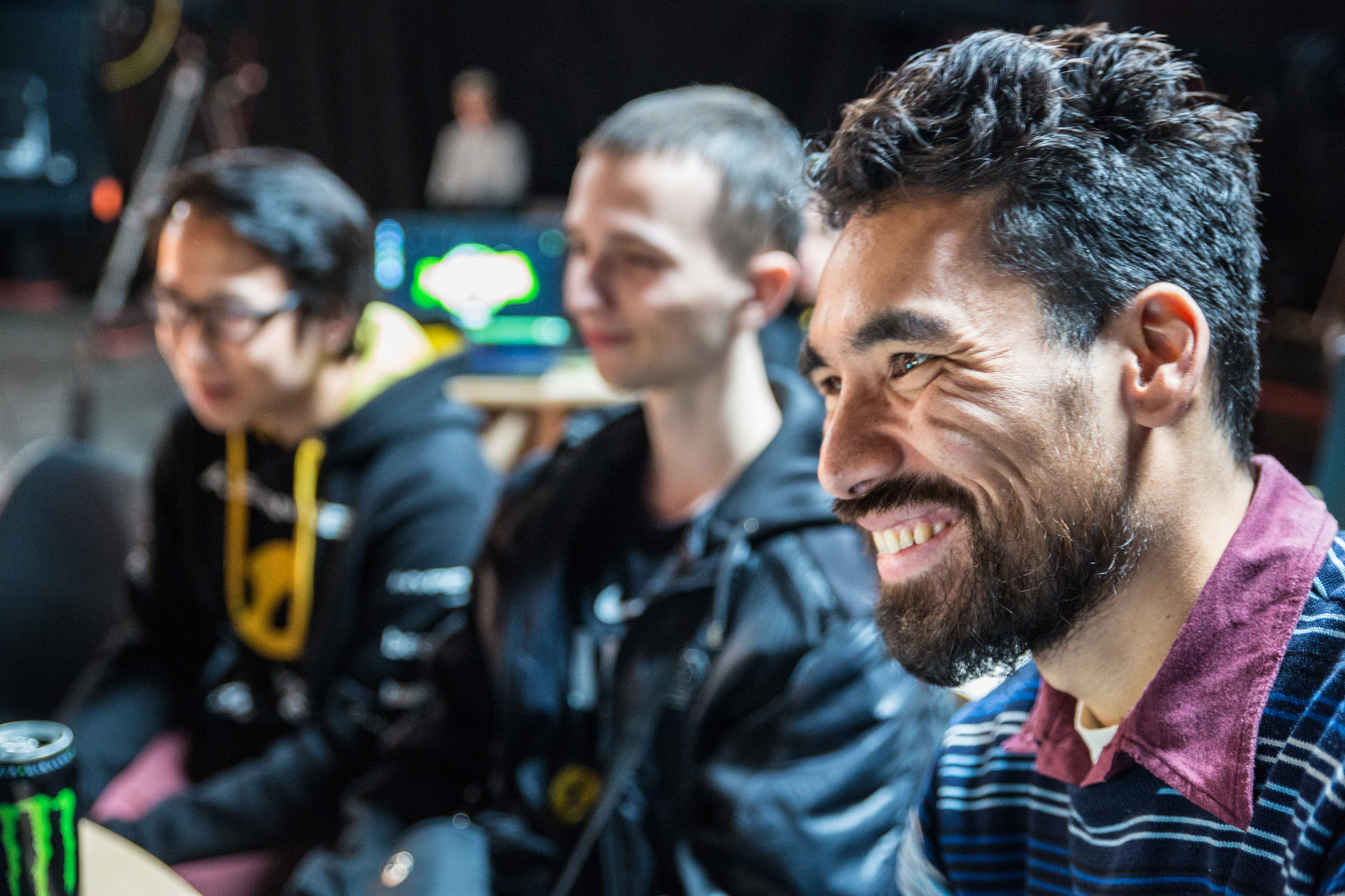 “Deck Creation in Hearthstone is to some extent an art.”

When we talk about the never ending task to build something new out of existing cards, LifeCoach nods in excitement. The combination of cards in new variations is an art, if these new decks work. Everyone can put a few cards together but the task to be really innovative is something that always excites him in Hearthstone. LifeCoach is no greenhorn in this discipline. The former poker player was the brain behind the dreaded Sunshine Hunter, the one build that took Hunter out of the bog and made it a competitive class. Even his latest invention he used at Dreamhack Winter, the miracle druid deck helped him get a top four in the stacked competition.

We come to the topic of what makes Hearthstone so different from other eSport games. I point out here that a variety of the existing games, including League of Legends and Starcraft II, are dominated by Korean pro gamers but this is simply not the case in Hearthstone at all. Lifecoach elaborates:

“
Hearthstone is a very innovative game while a lot of the other games are much more reactive. If you train for hours every day the same thing, you will be good at the game in the end. In Hearthstone you always have to adapt, improvise and react.”

Of course there are players from the East at the top such as Wang "TiddlerCelestial" Xieyu but their numbers are not that high. Hearthstone is a different eSport and can't be measured by the standard yardstick. You have time to make your turn, you can really think about which card to play or rather not. Hearthstone is not a slow game, not by a long shot, but it's tangibly more accessible than its eSports colleagues.

Yet even so many people play Hearthstone, it is still rather difficult to make a living out of the game I state and Lifecoach agrees. The first leap by ESGN failed to establish a structure and even if the scenechanged over time and the top players do get their prize money and to some extent a good salary it's still an uphill battle. If you are in the Top 50, you might still get money but it will not be enough to make a good living.

Staying on eSports topic, I bring up the team aspect and when I ask Lifecoach about his views on the current situation, I can see that he thought about this a lot. At the moment the structure is too unstable in his opinion. Too many changes and transfers from one team to another makes it very difficult to establish a healthy team environment.

“Before I get to a bad team I rather have no team at all.”

It is obvious that Lifecoach lives his dream every day and he wants to do a lot more. As we spoke he was still part of the team Lucky Draw but times changed now with the recent introduction of Nihilum. He says to me that he really liked the intimacy of Lucky Draw but it was more of a cool thing than a solid team to contend at tournaments. In Nihilum, Lifecoach has joined forces with Dima “Rdu” Radu, Thijs “ThijsNL” Molendijk, and Jakub “Lothar” Szygulski. With this competitive line up, the desire of Lifecoach to play a major part in future tournaments is very realistic.

We both agree that it is not as easy to find a number of people who you can work with for an extended amount of time. To make it plain, it is impossible to be best friend with everybody and so it is important that one can still contribute to the community, improve his game and have fun even if teamless.

I ask Lifecoach about his role model aspect and also state that a number of players might get the wrong idea about the daily life of a gamer. Since he has the resources to give so much to Hearthstone without an extra 9-5 job, players might underestimate the task.

“
I’ve always followed my passion. All the time in my life I did what I wanted to do.”


He explains that a large number of people might do a job to get paid even if they they do not like that that much. From his point of view, you have to always do what you want to do because money will not bring you happiness on its own. He admits that sometimes the road might be bumpy and long but if you really want to play Hearthstone, get on with it! 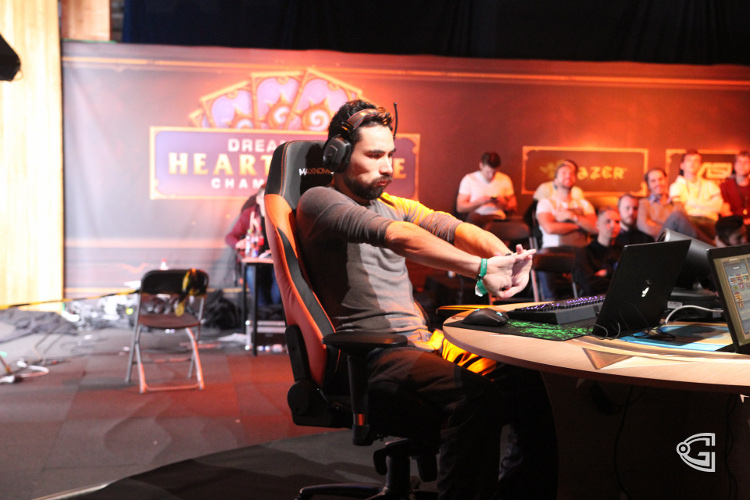