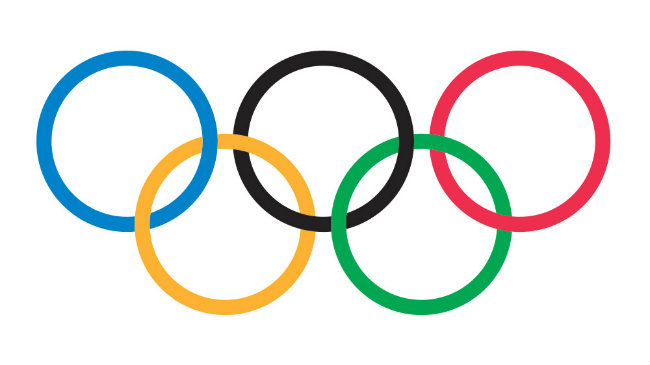 Is esports really a sport?  I have worked in the field for a long time and I have heard this question numerous times over the years. Too many times, really. Often it is asked by a budding journalist, trying to gain a following (or subconsciously trying to justify his life choices) by decreeing that yes, of course it’s a sport. Sometimes the question is asked by people not involved in esports at all – one of those patronising “look what the kids are doing now” articles that appear in Swedish or German newspapers occasionally. This week, though, we got a pretty resounding “no” from a pretty important organisation: the International Olympic Committee.

Tomas Bach, president of the committee had this to say of esports:

“We want to promote non-discrimination, non-violence, and peace among people. This doesn’t match with video games, which are about violence, explosions and killing.”

You might be expecting me to say something about out of touch old men in suits here, but if you take that quote by itself, he kind of has a point. I mean, if you ignore the fact that the Olympics includes boxing and shooting, of course. Still, compared to the “400,000 cars have been destroyed in video games” quote that came out of the Olympic Committee earlier this year, it shows at least a fundamental grasp of gaming. Counter-Strike is violent. It doesn’t make people more violent, but what you see on screen when watching a CS match is five pixelated men trying to kill or blow-up five other pixelated men. That is violence.

Bach did go on to say that games which encourage participation in “football or other sports” stand a better chance. In other words, if esports is ever going to be at the Olympics, FIFA is going to what makes it. Fair enough, I guess, but even that has its issues, according to the IOC. Aside from the violence inherent in many premier esports titles, the lack of regulation is a huge hurdle.

A governing body for esports is another topic that regularly rears its head in our media but one which never really comes to a conclusion. We have a handful of entities which proclaim themselves as governing bodies nowadays, but how many of them actually govern anything? How much sway does someone like WESA really hold? Realistically, esports titles are beholden to their developers and publishers. Nobody has Intellectual Property rights to an Olympic sport like running, but RIOT sure as hell holds rights for League of Legends.

If the IOC really sees anti-doping and cheating regulation as the issue – if it’s not just a political way of saying no, we don’t want video games – then there is a problem at the very root of esports, one which is not easily overcome. RIOT, Valve, Blizzard and so on are not likely to allow anybody else to take control of their game.

But my answer to both of these questions – is esports a sport and does it belong at the Olympics – is another question: who cares? Esports is doing just fine without the Olympics, and is growing faster than any traditional sport.  It would be nice to be included in the biggest spectacle on the planet, but if it doesn’t happen this time around, it seems inevitable to me that it will happen eventually.

Matches of the Week

G2 vs Misfits who represents Europe as number one seed at Worlds?
Dreamhack final who will win the first CS event since the break?
ByuN vs SoO two of the best in the world go heda-to-head.

ESG Tour Mykonos Greek events are rare, but this one is stacked with talent
ELEAGUE Premier they’re back, and with $1 million up for grabs

Giggles
Google Translate has got the commentator's back.

Will esports ever become an olympic sport?

Do we need a WESA-esque body in Blizzard esports? The Innervated podcast #47