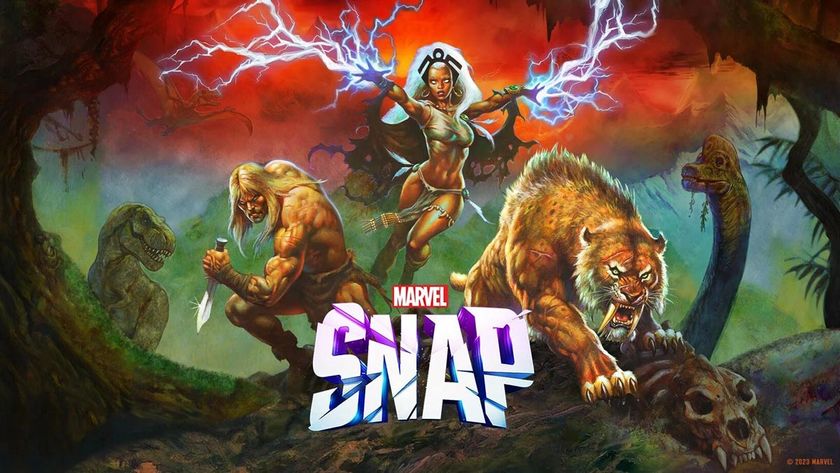 Marvel Snap is kicking off 2023 with a brand-new season, introducing new cards and locations for players to master along with a stacked Season Pass.

Marvel Snap has kicked off the new year with a brand new season of content, adding new locations, a whole new Season Pass and a Zabu card for players to get their hands on. If you don’t like destroying cards or getting rocks added to your deck, this season’s new locations are really going to give you a hard time.

Marvel Snap begins a new season each month, and in January 2023 players are getting thrown into the Savage Land, after December’s season brought them the Silver Surfer-themed The Power Cosmic. The Savage Land introduces a new 3-cost 2-power card called Zabu, which has an Ongoing ability that makes all the player’s 4-cost cards cost 2 less. Comic readers will recognise Zabu as Ka-Zar’s companion, both hailing from the Savage Land - a prehistoric land tucked away in Antarctica and filled with long-extinct beasts. Zabu is the kind of card you’ll want to build a deck around, rather than have it be a staple of other decks.

Savage Land also brings players a bunch of new locations, all of which will become Featured Locations and show up very often during a 48-hour period every week for the next month. These cards deal mostly in destroying cards or handing you otherwise useless Rock cards. For example, Rickety Bridge destroys cards if more than one happens to be at its location when a turn ends. Collapsed Mine fills itself with Rocks, but destroys them if you skip a turn. A Destroy deck could deal with these locations efficiently.

A new season brings us a new Season Pass, and this month is no different. Savage Land’s Season Pass consists of the usual 50 tiers of card variants, card backs, avatars and currency in addition to Zabu himself. A few more cards are also getting added to Series 5, which players at higher Collection Levels will now have access to. Here’s a quick rundown of all the new cards:

Savage Land will also add Battle Mode at an unspecified date, which allows players to take on their friends using the same deck of cards. Players have 10 health points each and play multiple matches until those points run out. None of these matches will affect your current rank, so you can just test out new cards here worry-free.

Are you going to try out the new season?

Review: Netflix's The Witcher Blood Origin is a real waste of potential