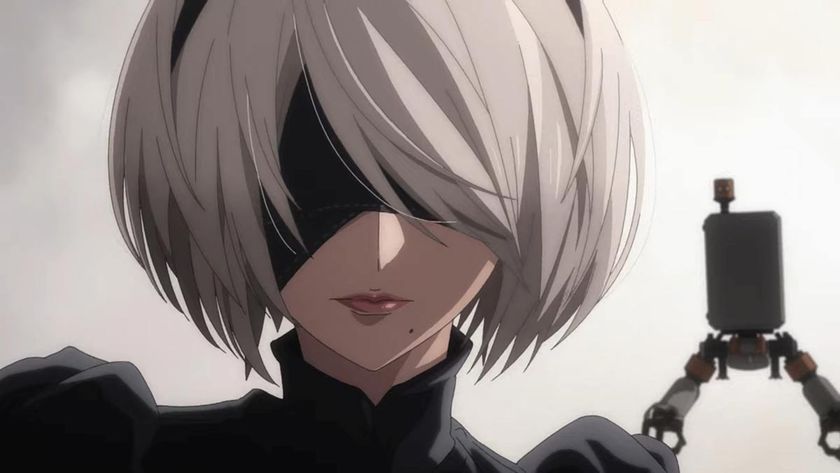 The upcoming Nier: Automata anime will feature a different story than the game, co-written by its original creator Yoko Taro.

Nier: Automata’s upcoming anime adaptation will officially hit screens on January 7, 2023, according to a recent trailer released for the series. The trailer also previews plenty of returning faces and locations that fans of the game should find familiar, and slight hints of just how much 2B and 9S’ adventure has been changed to fit the series.

Nier: Automata follows two androids called 2B and 9S as they traverse a world decimated by an apocalyptic war, and now filled with hostile alien robots of all shapes and sizes. The duo are sent in by an organisation called YoRHA to drive the robot invasion out while assisting other Resistance androids trying to do the same on Earth. The anime series seems to follow a similar storyline, though some changes will have to be made if it’s going to fit into a single season.

Nier: Automata has proven to be a smash hit for developer PlatinumGames and publisher Square Enix, but especially so for its game director Yoko Taro - an eccentric personality who rarely shows his actual face in public. Due to the way so much of its story is conveyed through gameplay, it’s a difficult game to adapt to other mediums without making some serious changes, but Taro has come on board the anime’s creative team to write those changes in himself.

The Nier: Automata anime is being animated by A-1 Pictures, the animation studio behind shows like Kaguya-Sama: Love is War and Lycoris Recoil. The show’s music will be composed by MONACA without the involvement of the original game composers, which is a shame, considering Nier: Automata put out one of the best videogame soundtracks ever made. Hopefully, a bit of that music makes it into the series anyway. Japanese pop singer Aimer will provide the series’ opening theme, titled ‘Escalate’.

Nier: Automata is set to premiere in Crunchyroll in the U.S., but Aniplex has confirmed that the series is, “scheduled to broadcast in over 160 countries and regions,” so expect it to pop up on Amazon Prime Video, Hulu or Netflix in your region.

Are you going to check out this show?

Review: Netflix's The Witcher Blood Origin is a real waste of potential

All 3 Apex Legends Global Series LAN tournaments will be held in London, England this year