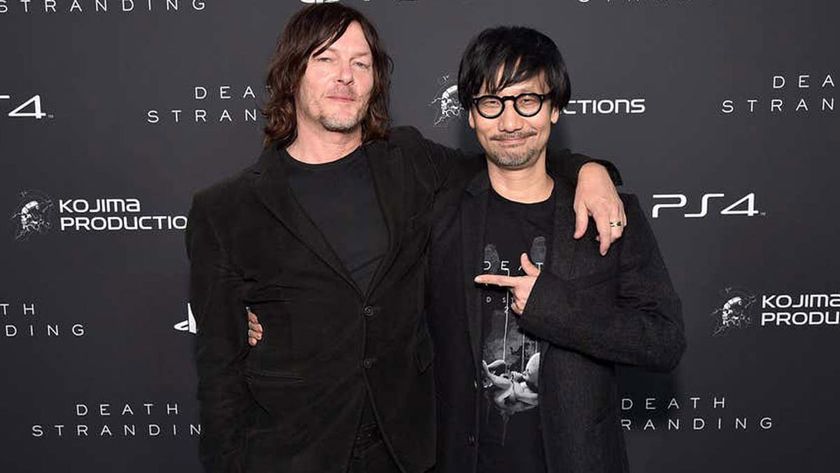 The Metal Gear Solid creator has partnered with Microsoft and Sony, but refuses to stop making games independently.

On the latest episode of Hideo Kojima’s Brain Structure podcast, the Metal Gear Solid creator revealed that he constantly receives ‘ridiculously high’ acquisition offers from companies trying to buy out his studio, Kojima Productions. He has turned them all down thus far, and plans to continue doing so, “as long as I’m alive.”

After Kojima Productions’ first game Death Stranding found success as a PlayStation exclusive, rumours circulated that the studio would be bought out by Sony for years. Then there were rumours that Microsoft was looking to buy out the game studio. While both companies have now partnered with Kojima to make future games, the studio remains fiercely independent.

Kojima took to his podcast to confirm that multiple companies have put forward, “ridiculously high,” offers to buy his studio, and he has rejected each and every one to date. The developer fears that any studio acquisitions would keep him from making the games he wants to make, so he chooses to remain independent.

Let me reiterate that we are indies. We have no affiliations whatsoever and we are not backed by anyone. And every day I am approached by offers all over the world to buy our studio. Some of those offers are ridiculously high prices but it’s not that I want money. I want to make what I want to make. That’s why I created this studio… So as long as I’m alive, I don’t think I will ever accept those offers.

Kojima has had trouble working under major corporations before. After Konami cut development short on Metal Gear Solid 5, removed the creator’s name from its product packaging and cancelled a new Silent Hill game he had in the works, it’s easy to see why Kojima would rather work without corporate overlords dictating his next move. That being said, the creator has no qualms partnering up with big companies to bring his games to life.

From various leaks and reports, we know that Kojima Productions is currently working on at least two games: a Death Stranding sequel and an untitled cloud-based Xbox game. The latter Xbox game is reportedly a horror title called Overdose starring Margaret Qualley. Kojima has also been teasing mysterious posters for his next game featuring actors like Elle Fanning and Shioli Kutsuna, but it’s unclear if this is early marketing for Overdose, Death Stranding 2, or a completely different game we don’t know about yet.

While Kojima has nothing to do with Silent Hill anymore, the franchise has bounced back with four game announcements, including a Silent Hill 2 remake.

Which game do you think Kojima will put out first?

Death Stranding 2
Thank you for voting!
Xbox horror game
Thank you for voting!
Timothy “Timaugustin” Augustin
Tim loves movies, TV shows and videogames almost too much. Almost. Find Tim's (other) ramblings on Twitter at @Timhuntszombies if you'd like.
Share Tweet
7 people reacted to this post