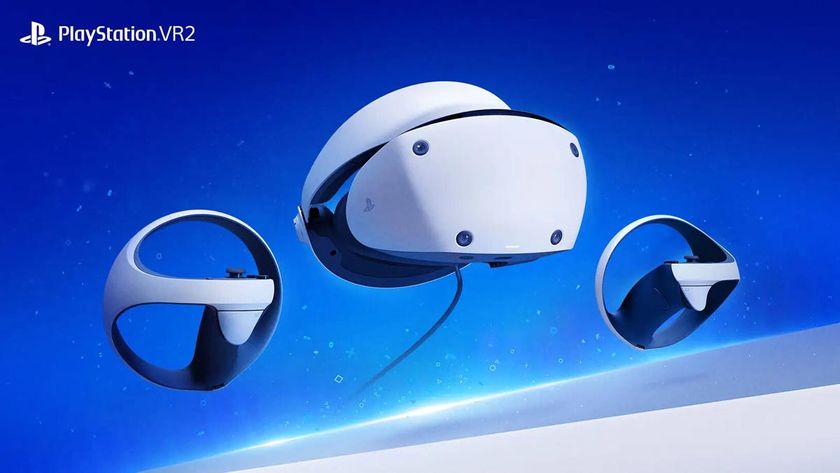 Sony Interactive Entertainment has finally revealed a launch date and price for its next-gen VR headset, the PlayStation VR2. The headset will launch as a bundle on February 22, 2023 with the rather high retail price of $549.99. This bundle includes the new VR headset, a pair of PSVR2 controllers and a pair of stereo headphones.

In Southeast Asia, the PSVR2 will retail for SGD869 / MYR2,799 / IDR10,599,000 / THB22,190 / PHP34,790 / VND17,890,000, according to the PlayStation Blog. The headset will be sold at participating retailers in your local region, with pre-orders beginning on November 15. We’re not sure if these headsets will be just as difficult to get your hands on as a PlayStation 5 console, but we’d recommend pre-ordering early if you really want one at launch.

While the PSVR2’s high price point will probably alienate most newcomers, it’s worth noting that there’s a lot of bang for your buck here. The closest competitor the headset has in terms of pricing and specs is the Meta Quest 2 VR headset, which goes for up to $499.99. The PSVR2 still has it beat in visual specs, so it all depends on whether you’d rather have higher graphical fidelity in a flashy new package or a cheaper headset that can be hooked up to your PC.

Sony will also launch a $599.99 PSVR2 bundle containing Horizon Call of the Mountain, Guerrilla Games’ upcoming VR spin-off of its futuristic Horizon franchise. The company is also putting out a Sense controller charging station for $49.99. 11 new PSVR2 games were also announced on the back of this reveal, including a horror game by Until Dawn makers Supermassive Games and a shooter called Crossfire: Sierra Squad.

Here are the PSVR2’s full specs:

Would you consider picking up the PSVR2?