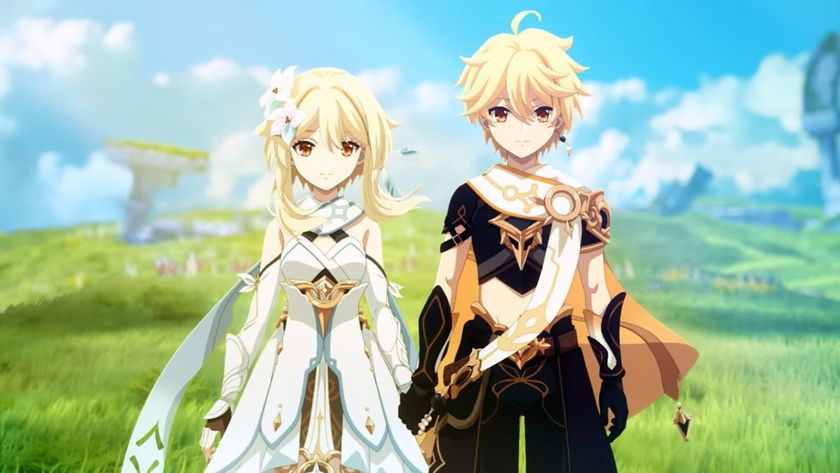 Ufotable Studio has released a first-look trailer for its Genshin Impact anime.

Genshin Impact is getting an anime adaptation from the animation studio behind Demon Slayer, Ufotable Studio. Hoyoverse made the announcement during Tokyo Game Show 2022 this weekend, along with more teases for the game’s upcoming 3.1 patch and a new trading card game spin-off.

Ufotable is a Japanese animation studio best known for the worldwide phenomenon that is Demon Slayer's anime adaptation, but the studio has also worked on other anime projects like Fate/Zero and Fate/Stay Night. The studio is pretty well known for its stellar animated sequences, and you can look to the latter half of Demon Slayer Season 2 as irrefutable proof of that.

Given how enormous Genshin Impact’s popularity is globally, Ufotable seems like a perfect fit. The game already boasts a large roster of beloved characters, plus plenty of stories, villains, locales and magical abilities for an anime adaptation to mine - and make no mistake, this won’t be a one-season-and-done deal. Hoyoverse confirmed that the series is a, “long-term project,” even if it doesn’t have a title just yet.

The concept trailer seen above doesn’t consist of actual footage from the series, but it does give fans an early tease of what it’s going to look like. The video takes us through the lush, forest-green environments of Genshin Impact’s world where Paimon makes a brief appearance, before it ends with in-game protagonists Lumine and Aether holding each other’s hands. These two twins never spend time together past the game’s beginning cutscene, but perhaps the series plans to give them a well-earned reunion.

Genshin Impact is also getting a virtual trading card game called Genius Invokation, which launches in Version 3.3. Much like The Witcher 3’s Gwent, you’ll be able to play an in-game card game featuring characters and monsters from Genshin Impact’s world, and challenge other characters you meet during your journey to a duel. You can also face off against friends in competitive multiplayer, but it’s meant to be a PvE mode rather than a PvP one.

The game’s 3.1 update will arrive before this card game however, and it brings a new mainline quest which has players take on Dottore and Scaramouche of the Fatue Harbingers. Here’s a trailer:

Are you looking forward to the Genshin Impact anime?