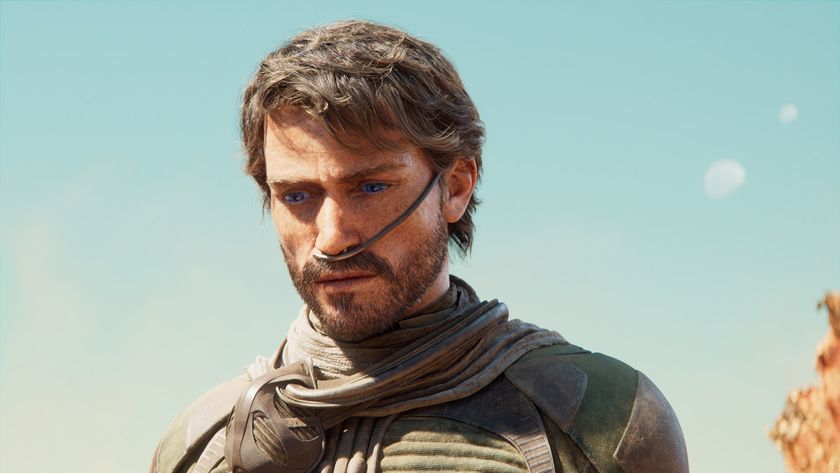 Thousands of players will get to inhabit Arrakis together in this Dune MMO game.

Gamescom’s annual Opening Night Live games showcase saw the reveal of an all-new survival MMO set in the universe of Dune, titled Dune: Awakening. Developed by Funcom, the game will take thousands of players to the barren deserts of Arrakis.

The cinematic trailer doesn’t give us a whole lot of information to go on, but it seemingly follows a new version of Paul Atreides reciting his, “Fear is the mindkiller,” monologue in Arrakis, before attempting to ride a wild sandworm. What’s interesting is that Paul’s stillsuit, the sandworm, and the spice-harvesting machinery we see in the trailer all visually fall in line with their designs in Warner Bros. Pictures’ Dune, probably in an effort to capitalise on the excitement around it right now.

Dune: Awakening is being made by Funcom, the Tencent-owned game studio behind the 2018 survival game Conan Exiles. According to the studio, Awakening will let thousands of players inhabit a shared version of Arrakis, where they’ll have to construct their own shelters and bases to survive, and eventually build entire factions from the ground up. Everyone will play as their own version of a Paul Atreides-like messiah, consuming spice to unlock powerful abilities as you strive for power over this world.

You’ll have lots of vehicles at your disposal to traverse Arrakis (and we wouldn’t be surprised if sandworm mounts are a thing), with the goal of unearthing secrets buried in the desert and using harvesters to collect spice. The tricky bit is getting that treasure before coriolis storms ravage Arrakis and change the game world, or collecting spice before other factions start meddling in your business. That’s if a sandworm doesn’t get you first.

Dune: Awakening pulls from the lore of Frank Herbert’s multitude of Dune books, and takes inspiration from the new Dune movie too. You can sign up for the game’s beta via Funcom’s website here.

Would you want to play a Dune MMO?